GDC 2020 rescheduled, and you bet I have thoughts on that

So GDC 2020 was one of the many, many industry casualties of the COVID-19 pandemic. Now the organizers have announced GDC Summer 2020, and I most certainly have questions about that. The rescheduled event is set to run from August 4-6 at the Moscone Centre in San Francisco. 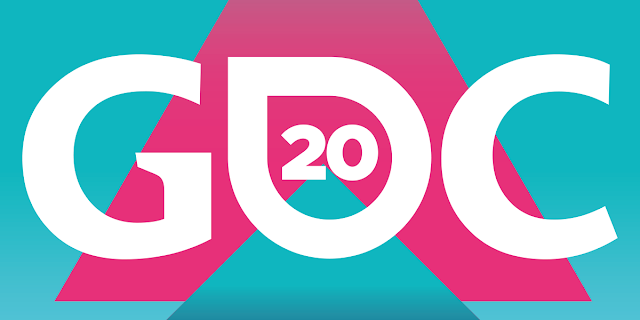 The event overview describes hosting “a new series of microtalks and fireside chats, as well as a dedicated space for comprehensive career development sessions covering topics such as how to pitch your game, effective communication strategies, how to land an investor/publisher and business development strategies.” GDC Summer 2020 is supposedly going to “give the game development community a chance to come together in a way that hasn’t currently been possible due to COVID-19.” But don’t worry, as “safety remains the GDC organizers’ paramount concern and the GDC team will continue to monitor the latest information from health officials.”

Um, excuse me? What health official has said the pandemic will be done by then? I’d love to see your expert research, GDC, because everything I’ve read has said the lockdowns and need for self-isolation and social distancing is likely to last 32 weeks. If we start that at March 1, that still puts us mid-October. GDC relies on game developers worldwide to flock to to the event, and odds are many of those countries will still have border restrictions in place. Just give up, GDC, and come back next year instead of dashing everyone’s hopes for a second time after waiting way too long to cancel the original conference.

The Root Letter sequel has been delayed

Titled Root Film, the Kadokawa Games sequel to Root Letter has been delayed. Its release was originally slated for April 23 in Japan, but that date has been pushed to July 30. A Western release is still planned, although it never had a release date announced. Root Film will be launched for Nintendo Switch and PlayStation 4.

The developer has confirmed that the game is in its final stages, however it has made the decision to delay the release to improve the game’s quality.

Root Film is a combination of visual novel and interactive elements. It’s about a TV series that was cancelled for mysterious reasons ten years ago. Now, three teams of director and actress have been cast, including our protagonist, 23-year-old Rintaro Yagumo. A murder interrupts the process, and Yagumo is drawn deep into the mystery.

I have some bad news for physical game users and collectors: Square Enix is warning of an increasingly likely shortage for the physical edition of Final Fantasy VII Remake (Part One) due to the impact of the novel coronavirus COVID-19. The game will still be released worldwide for PlayStation 4 on April 10, but getting your hands on a physical copy may take some extra time.

In the message, Square Enix states, “The worldwide release of Final Fantasy VII Remake on April 10 will go ahead. However, with unforeseeable changes in the distribution and retail landscape, which varies across countries, it is increasingly likely that some of you will not get hold of your copy of the game on the release date. We are monitoring the situation on a daily basis and working with our partners, retailers, and Square Enix teams across Europe and the Americas to do everything we can to ensure as many of you as possible can play the game on April 10.”

The developer/publisher then directs customers with questions to its Square Enix Store Customer Service team or your retailer, but in all honesty, I think all that will do is get them a repeat of the original message. I expect this to become the trend moving forward, especially as companies like Amazon tighten the regulations on what will actually be shipped (I’ve heard “essential items only” for some places) and brick-and-mortar stores being closed because let’s be real, EB Games isn’t an essential service. There will likely be a combination of lack of disks as well as lack of distribution channels.

Tired of the actual disaster that is the world right now? Escape for a bit into a different disaster in the demo for Disaster Report 4: Summer Memories, now available to download for Nintendo Switch and PlayStation 4. The demo will be released for PC soon. 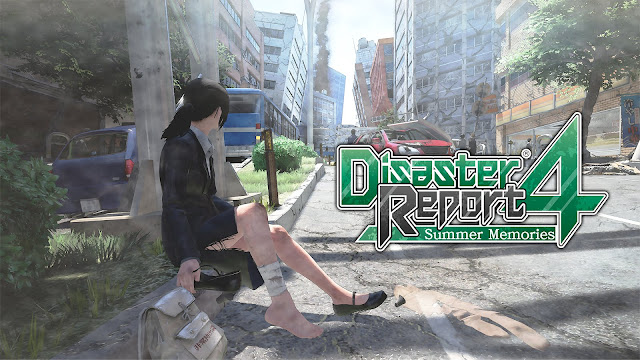 A massive earthquake has struck your city. Buildings and lives are in chaos. You’ll be navigating familiar locations in unfamiliar circumstances, meeting fellow survivors and making decisions that will impact your fate. The game promises realistic scenarios of a Japanese city devastated by the earthquake, with some scenarios designs in collaborations with the Kobe City Fire Bureau.

Marie Rose: The making of Dead or Alive’s doll-faced superstar