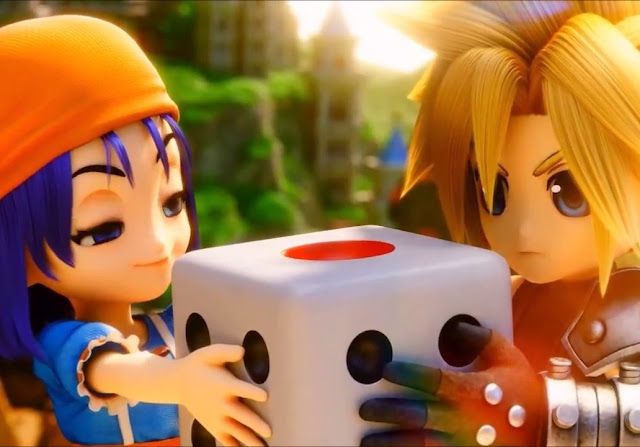 It’s hard to conceive, but Square Enix has a series that has been kicking around since 1991, and it’s almost completely unknown here in the west. That series is Itadaki Street (Fortune Street); a series of board games, usually themed after Dragon Quest and Final Fantasy.

In all that time there has been just one notable effort to localise the series, and that was handled by Nintendo.

In this video, I take a look at what makes Itadaki Street so great, and ask why it is that Square Enix has never seen value in this series outside of Japan.

Have you ever played one of the titles in the Itadaki Street series? Be sure to let us know in the comments your thoughts if you have!

We have a release date for the next Dee Dee visual novel!