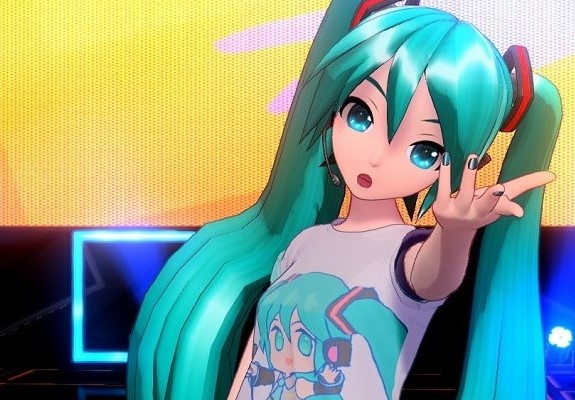 The most exciting thing to happen to the Nintendo Switch lands in just a week now. Hatsune Miku: Project Diva MegaMix releases on February 13, and will be one of the more import-friendly games. After all, it’s a rhythm game. Simple controls, simple menus, and you’ll be focusing on Miku, and Miku is universal.

It’s actually available for pre-download now off the Japanese eShop, for around 6,500 yen. With no firm release date yet for the game outside of Japan, if you’re a Miku fan (and you should damn well be), then you may as well grab yourself some Japanese eShop credit and grab the game now.

And in the meantime, look at these super-sexy shots of some of the costumes and hair/accessory styles you’ll be able to play around with. MegaMix has an upgraded visual engine, and it really shows with how gorgeous this stuff looks.

Still waiting on the confirmation of swimsuit costumes though. They’ve been conspicuously absent from reveals so far. 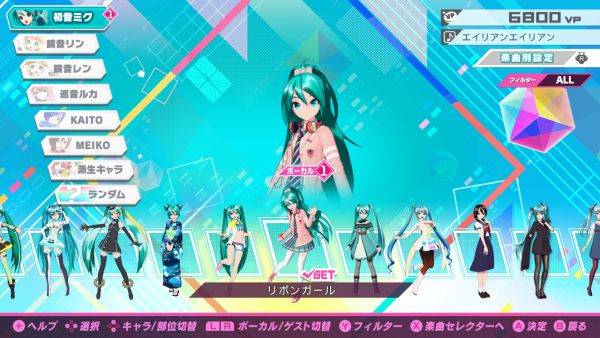 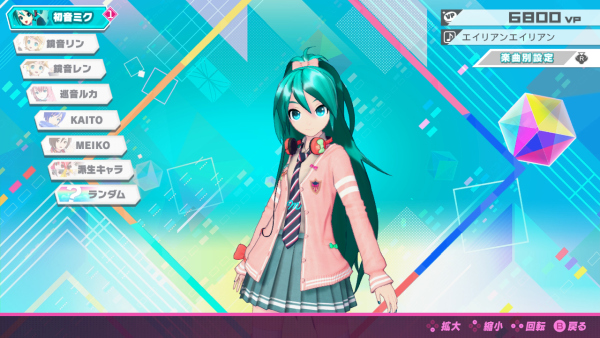 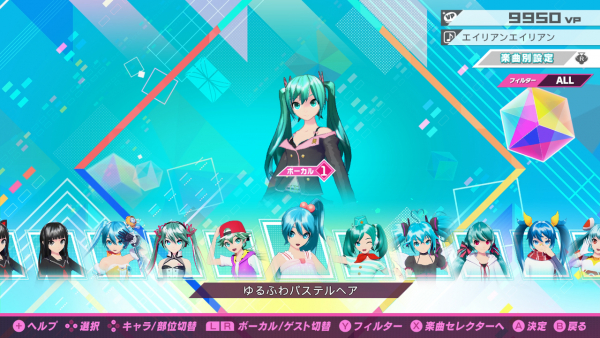 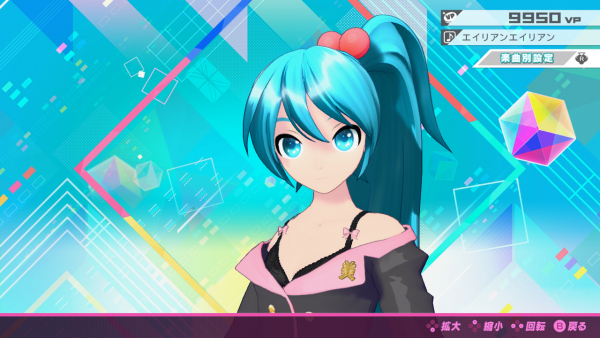 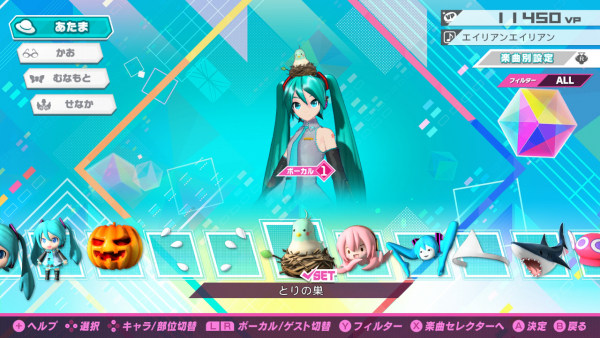 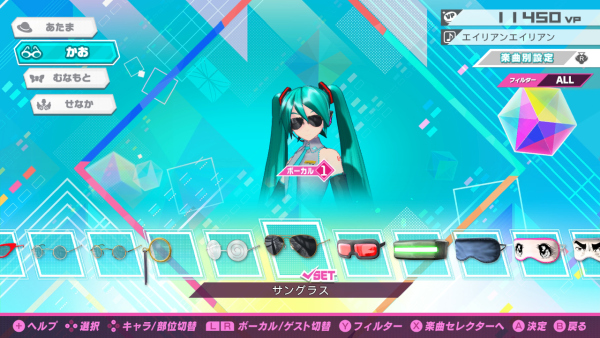