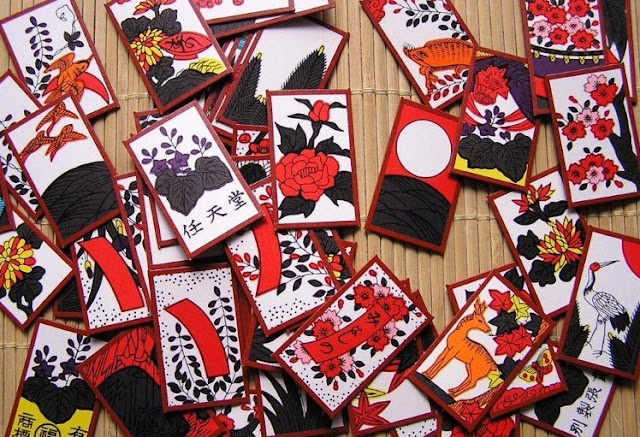 Everyone knows that the minigames are almost the best thing about the Yakuza series. There’s just so many of them in each game, and for “minigames” they’re often as not better in a Yakuza title than they are when the entire game is built around them.

I’m playing through Yakuza 3 right now, and I got so stuck into the Hanafuda Koi-Koi minigame that I decided to do a video talking specifically about Hanafuda – which is my favourite traditional Japanese game, and something I would love to see more people in the west understand (and play). If you’ve never played with the “flower cards” before, then I highly recommend that you do, because it’s every bit as exciting as poker… just with prettier cards to look at.

And, of course, play Yakuza 3. Better yet, get the Yakuza 3, 4 and 5 collection that’s being released at the moment, and play them all!

Patreon essay: On the Yakuza series and its relationship to the cinema of the 60’s

Oooh, the original Kingdoms Under Fire got a surprise PC port announcement