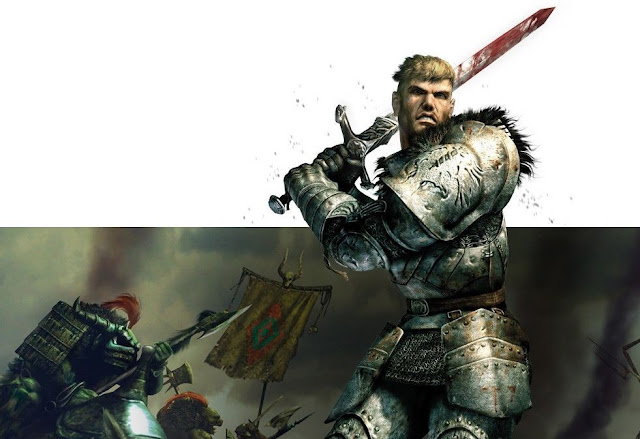 Kingdoms Under Fire: The Crusaders is one of the very best games that ever got a release on the original Xbox. Putting aside a less-than-ideal localisation (some really weird sentences in there), this blend of RTS and Dynasty Warriors, set in a grimdark fantasy universe, was endlessly compelling stuff.

Related reading: Back in 2014, we did a list of ten retired franchises we’d like to see come back. These Kingdoms Under Fire titles mean two of the ten have.

The series has gone on a very long hiatus since, but it’s finally coming back thanks to a true sequel that has been in development for far too long. And now we’re also going to be able to replay the original, as developer, Blueside, has announced that it’s bringing the game to PC.

You’ll get a HD update (which is probably just as well, given the age of the thing), as well as keyboard and mouse support – which is a big deal since, as a RTS, the controller could be a little cumbersome at times. Otherwise, it will be exactly the deep, rich action RTS that was so engaging on the original Xbox.

It releases in Q1 of this year, though there’s no firm date right now.