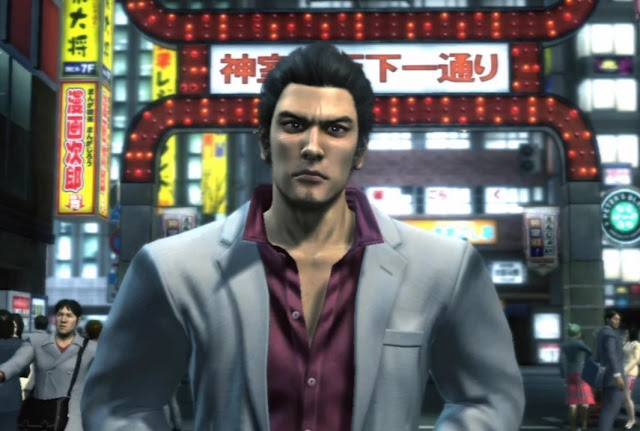 The seven-entry narrative arc that comprises the Yakuza series (0 through to 6) is considered by many to be a crowning glory of video game storytelling, and rightfully so. The arc takes Kiryu, his friends, rivals and special ward (Haruka) from impetuous youngsters right through to weary (so very tired) veterans, and does so with a balance of hard action, serious narrative, and outrageous humour. What has always been so impressive about the series is that it has managed to find that balance with such precision and consistency it’s almost mystifying how the development team managed to achieve it.

Yakuza 3, 4 and 5 are currently being re-released by SEGA on PlayStation 4, and when 5 lands in February you’ll be able to play the entire series through, from start to finish. It would be a long project indeed, given that each of these titles are dozens of hours long, but it would also be very much worth it to experience the series back-to-back and in linear fashion. What I want to discuss today in this piece is the close relationship to cinema that the Yakuza series shares, because while I do see “cinematic” thrown around often in reference to this series, I don’t think people are aware of just how infatuated the Yakuza series is with older filmmaking, rather than more modern interpretations on yakuza stores.

The yakuza have been a popular topic for Japanese filmmakers for as long as the Japanese have been making film. The “golden age” for the genre – which thematically parallels Hollywood’s western in which there’s a fear of modernity rolling over society and a resistance to the “outsider” – was between the 50’s and 60’s, though you can find films about yakuza right back to the silent film era.

Access the full essay, and support DDNet and everything we do, by backing us on Patreon, for as little as $1/month!
Share this