We’re a month away from the launch of Life Is Strange 2, Episode 5 – Journey’s End, and the developers have given us our first look via Twitter:

To kick off the road to the #JourneysEnd, we wanted to give you your first sneak peek at Episode 5. pic.twitter.com/Qll7nJeB7Z

The developer and publisher (Square Enix) have also released a fascinating video about how your decisions shape Daniel along the way. Take a look at that here. https://www.youtube.com/watch?v=KSi-DBlycwE The video confirms what I always knew, that Daniel is watching every move Sean makes. What Daniel learns along the way will ultimately shape the conclusion of your journey, as there are multiple endings.

The change in Daniel isn’t immediate after Sean makes a decision. Instead, it’s gradual, based on two core values: brotherhood and morality. This is how Daniel’s sense of justice and trust in Sean is determined. Daniel also learns when he’s not involved: you can be playing and he’ll still be affected. There are over 50 minutes across the five episodes where Daniel’s mind can be shaped.

Cardpocalypse coming to console next month

Currently available via Apple Arcade and for PC via the Epic Games Store, Cardpocalypse is set to come to Nintendo Switch, PlayStation 4, and Xbox One on December 12. And you know what this news means – a new trailer!

Cardpocalypse is a single-player card game that blends in RPG mechanics. You join 10-year-old Jess on her worst day ever. All the kids is obsessed with a hit card game, but adults have banned it! You can keep playing, just not when grown-ups may see you. That’s not all, though, as monsters from the game start to appear around school.

The collectible card game in the Cardpocalypse is actually a full-fledged one titled Mega Mutant Power Pets. You’ll build up Jess’ card collection by trading, befriending, and defeating classmates in battle.

Serve up some coffee Coffee Talk coming to PC, consoles this January

From Indonesia-based developer Toge Productions, Coffee Talk is exactly what it sounds like it is: you serve people warm drinks based on ingredients at hand, and lend them an ear. It’s meant to help you wind day after a hard day, so it also features jazzy music to accompany the chill environment. Here’s the announcement trailer, since we missed out on it upon release:

You won’t just listen to their problems, you’ll try to help as you serve up helpings of liquid warmth. There’s a recipe app to complete, featuring hundreds of drink combinations and dozens of special drinks. You’ll even create latte art, meant to be meditative for the player. The stories may change based on what you serve your customers, so keep a keen eye out! Set in an alternate-world Seattle, Coffee Talk features elves, orcs, mermaids, and other fantasy races living together with humans. The icing on the cake? The 90s anime-inspired pixel art visuals and calming colour palette.

Coffee Talk will be receiving a digital release on PC via Steam and Nintendo Switch on January 29. The PlayStation 4 and Xbox One editions launch the following day. Japan will see a physical release for Switch and PS4, also set to launch on January 30; English is one of the supported language options if physical media is your jam.

A new limited-run game publisher has opened up

Founded by members of Headup, Gamefairy is set to take on the world of video game collector’s editions. The company’s goal is to bring outstanding games from indie teams to a physical existence as limited editions. 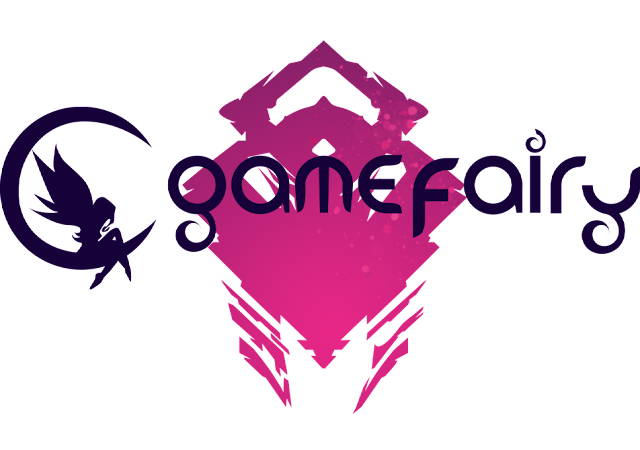 In the past ten years, the Gamefairy team have already brought many games to light as a collector’s edition, including Limbo, Terraria, Super Meat Boy, The Basement Collection, Gone Home, Monaco, The Binding of Isaac, and more. That means that I already have an innate trust in Gamefairy to do the art of limited editions properly.

The first game being launched by Gamefairy is Bridge Constructor Portal, limited to 3000 copies with pre-orders beginning November 13. It will include a physical copy of the game for Switch, a collector’s box, three fridge magnets, two art cards, and a buyer’s certificate.