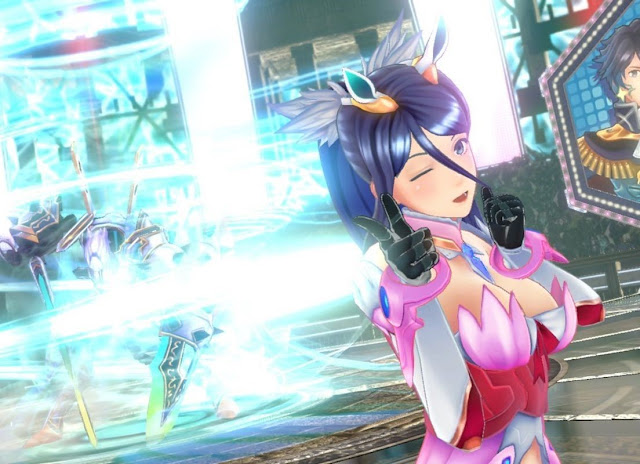 Just as a quick note: While this video discusses Tokyo Mirage Sessions, I don’t have any footage of that, so instead I’ve just pulled together a whole lot of fan service game footage, but that stuff is fun.

The whole “censorship” debate has blown up a bit over the last week, and while I’m always a bit hesitant to talk about this stuff these days (because it’s a zero-sum game with the sensitivities people have over it), I did feel the need to do this video, more for a broad sense, so that I can link back to it into the future.

It is a hot topic, but I wanted to take something of a nuanced look at it, looking at why games a “censored”, and whether that really is censorship or, often, simply a case of localisation.

Not that people are wrong to criticise poor localisation either! It’s just that I feel it’s important to make that distinction so that, as an industry, we can progress the conversation and better engage with it.

Anyhow, don’t hate me for this video if you have different views – in fact, I’d love to hear them! I’m hoping that this can kick-start some interesting and productive conversations about something pretty important to anyone who enjoys games from Japan.

Review: Conception Plus: Maidens of the Twelve Stars (Sony PlayStation 4)