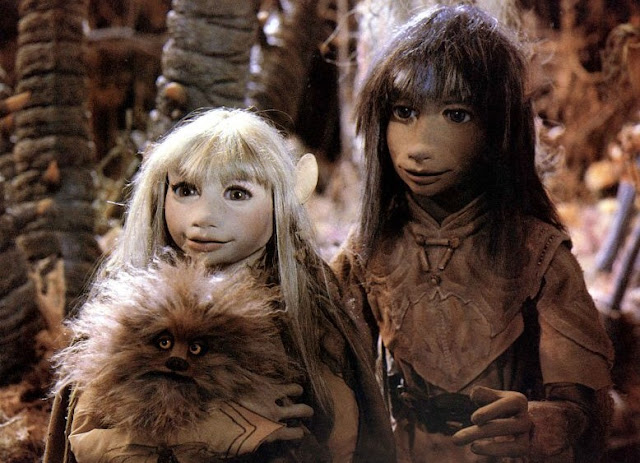 I was less than impressed by the Stranger Things licensed tie-in game. So much so that my initial enthusiasm when I heard that Netflix was bringing a licensed tie-in to The Dark Crystal was dampened considerably after playing Stranger Things. But, nonetheless, as a Dark Crystal fan it’s not like I have a choice here: I am going to have to play this thing. Thankfully, it does look better. Much better.
Tactics RPG is the perfect genre for The Dark Crystal, and this new trailer shows off some of the characters that you’ll get to take control of. As you’ll see, they’re very faithful adaptations from the TV series indeed.
Environments and such look good too – in fact, this is a good-looking game in general. It just depends how effectively it captures the storytelling and other qualities that made the show so good. That’s what let down Stranger Things, after all.
– Matt S.
Editor-in-Chief
Find me on Twitter: @digitallydownld
Please help keep DDNet running: Become a Patreon!
Share this

The greatest video game arcade of all is closing soon…