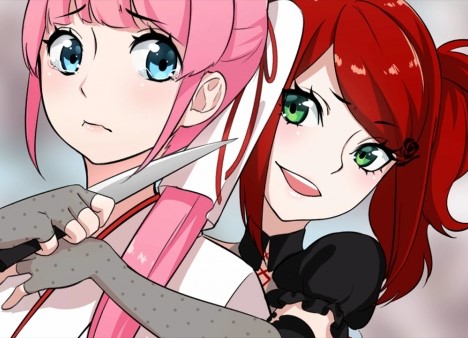 Developers, Cherrymochi and Mebius, and publisher Unties have announced Tokyo Dark: Remembrance for a November 7 release on Nintendo Switch (in Japan, at least). originally released on Steam in 2017, it has a nearly universal positive rating there, and is well regarded for its narrative style and stunning art.

The Switch port (there’s also a PlayStation 4 port in the works, but no announcement on that one just yet) is the director’s cut, featuring over 10 endings, a soundtrack composed by Matt Steed of Reign of Fury fame, and localisation by Ureshino Kimi.

Those endings come from a unique, four-track system, S.P.I.N. S.P.I.N stands for sanity, professionalism, investigation and neurosis, and will track the impact of every decision that you make within the game. This determines how characters will respond to you, and the actions that become available to you as you play. 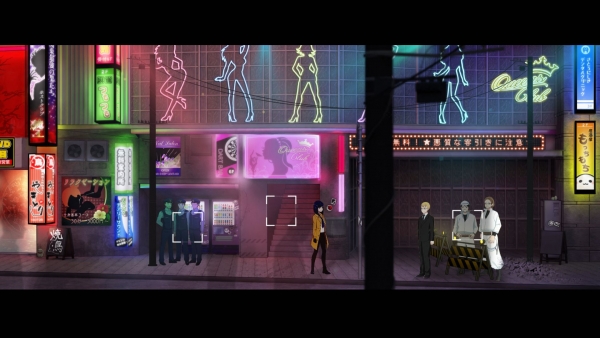 Fans of point-an-click adventure games, horror and mystery are going to get a real kick out of this one, I think.

Here’s a new trailer for that Dark Crystal tactics RPG