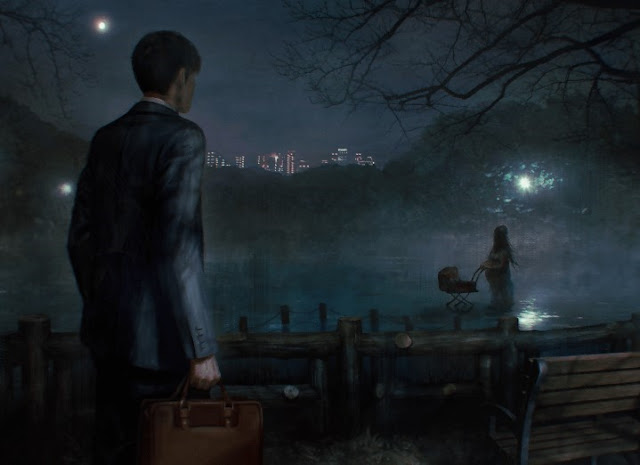 Earlier this year, the publisher, Aksys Games, announced that it would be localising the sequel to Death Mark; Spirit Hunter: NG. Now we have a release date – NG lands on PlayStation 4, Nintendo Switch, PC and PlayStation Vita (yay!) on October 10 in the US. A Europe/Australia release hasn’t been confirmed, but one assume that it’s around the corner too.

NG promises to be much the same kind of experience as its predecessor, only built around the theme of “horror in the mundane.” Where Death Mark took you to exotic, terrifying locations, NG will find its horror in the every day… right down to your very home.

It goes without saying that this is one of my most anticipated games of the year. I cannot wait.

We have a release date for the Doraemon farming game!

Video games are tame, and it’s hurting their artistic value