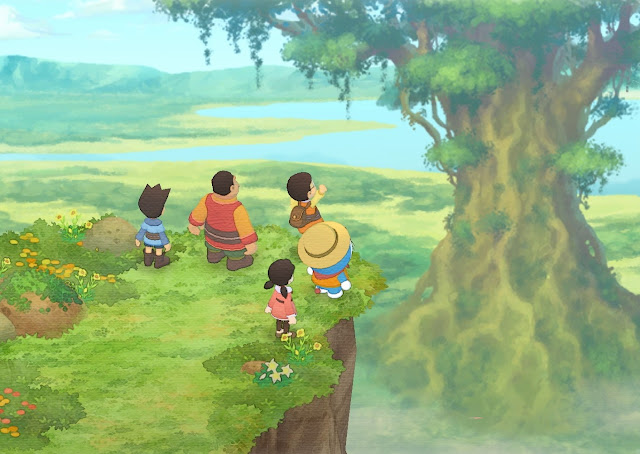 The game releases on October 11 in the west, and as the title suggests, will be a mix of Harvest Moon-style farming (with Story of Seasons being the spiritual successor to Harvest Moon), and Doraemon characters and setting.

The game will release on Nintendo Switch and PC (via Steam).

Review: The Church in the Darkness (Nintendo Switch)

The Death Mark sequel has a western release date