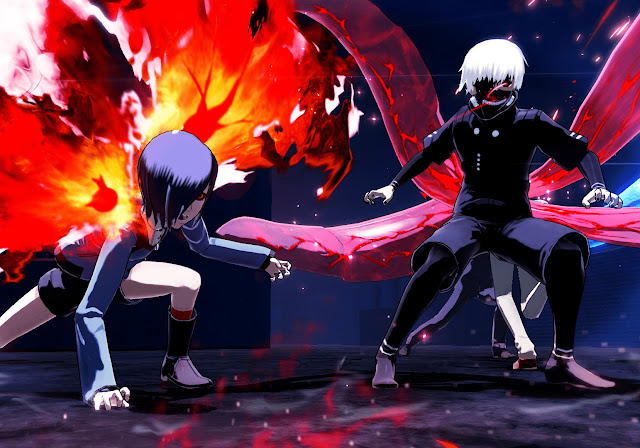 The “second E3,” or, in the opinion of many, the event that’s replacing E3, Gamescom in Germany has grown to become yet another essential event for showing off key releases and making major announcements. In addition to the stuff shown directly at the event, many developers and publishers use the week’s news cycle as an opportunity to show their stuff off, even if they’re not at the event. This year is no different, and while we simply can’t show off everything that’s going on at the show and elsewhere, we’ve got a highlights package for you below:

Port Royale is a strategy/ simulator which tasks you, largely, with building a trade empire throughout the Caribbean, at the time were England, Spain, and smaller powers were vying over loot and trade, and pirates were sailing the seas, robbing them all blind. The last Port Royale was a generation ago now, and I did enjoy it a great deal, so it’ll be good to see how this new one shapes up. It’s coming for PlayStation 4, Xbox One, Nintendo Switch and PC.

Humankind is SEGA’s next strategy effort

SEGA has its eyes on Civilization, it seems. It has announced Humankind, a turn-based strategy game, developed by Amplitude, which will allow you to build a civilization by incorporating cultures into it. There are 60 cultures, ranging from those around the bronze age, through to modern cultures, and each brings their own quirks to your growing civilization, which is a clever way of demonstrating the way that nations grow and develop. Of course the teaser trailer doesn’t give away a whole lot… but it’s still an intriguing, impressive looking game. This one is PC-only.

Predator is looking like a dream game for… Predator fans

Predator lets a group of people team up to try and survive being greatly outgunned by a Predator. In other words, it’s exactly like the film series, and Predator fans are going to just love that. We’ve already seen this kind of thing done to great acclaim with regards to slasher horror, with people trying to survive Jason Voorhees and whatnot, but with the backing of Sony Interactive Entertainment, I think it’s safe to expect that Predator: Hunting Grounds will be a far more refined and “clean” experience. Naturally it’s a PS4 exclusive, this one.

Bandai Namco has shared a trailer for its latest anime tie-in, and this game looks like amazing good fun. The horror/action Tokyo Ghoul has been an anime ripe for video game adaptation, and it looks like Bandai has gone with a mass-action game, in which you’re tasked with taking down swarms of enemies. There will also be a 4-v-4 multiplayer mode, which could be cracking good fun. This launches on November 14 in Japan, November 15 for the rest of the world.

Ghostrunner is another cyberpunk game that we have some hope for

There’s no shortage of the cyberpunk aesthetic in video games at the moment. Whether any of them go beyond the aesthetic to do something about the themes of the genre remains to be seen, but newly-announced Ghostrunner has potential. This is a first-person action game , in development for PlayStation 4, Xbox One and PC that throws you into the middle of a rebellion between people who have had implants forced onto them, and the enigmatic “Keymaster” and their forces. It’s a while away, this one (August 2020), but it’s worth keeping an eye on it.

There’s another Syberia in development!

Syberia, the point-and-click series that has been kicking around for many years, though only with the three titles thus far (here’s our review of the third), has a fourth on the way. Once again you’ll be stepping into the shoes of series protagonist, Kate Walker, in investigating mysteries that get downright weird. The main thing that fans need to know is that this one will again be penned by Benoit Sokal, so the consistency in character and plot structure should be there. Syberia: The World Before does not have a trailer, release date, or platforms yet, so I wouldn’t expect it until 2020 at the earliest. 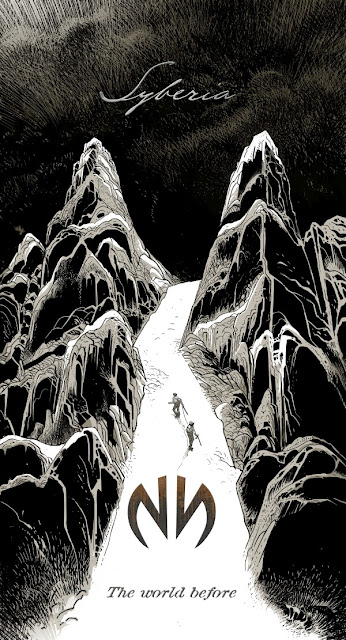