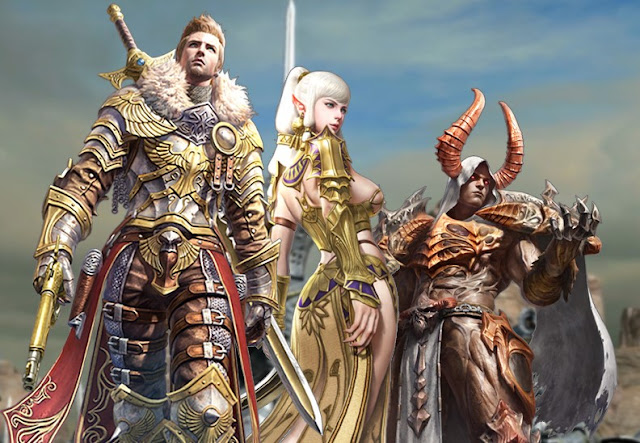 One of my favourite experiences back on the original XBox was a humble title from Korea called Kingdom Under Fire. It was basically everything I loved in video games – it was a blend of real-time strategy, RPG, and Dynasty Warriors-like action, and it really worked as well as the best case scenario you could think up. It was so good that I have kept and Xbox around in the years since specifically so I can pull that game out (and its sequel) and play it from time to time.

A proper sequel to Kingdom Under Fire has been in development for a very, very long time. Kingdom Under Fire II was first announced over a decade ago, back in 2008. Since then it has gone through all kinds of iterations and half-announcements, but there is finally solid proof that it is really happening: publisher Gameforge has picked it up for localisation, has promised a 2019 release window, and has released a spiffy new trailer.

Currently the game is only slated for a PC release, but in years past some of those half-promises have included a PlayStation 4 release, so the ongoing saga around Kingdom Under Fire II looks set to continue for some time. The main thing is that it’s finally getting a release. I can’t wait.