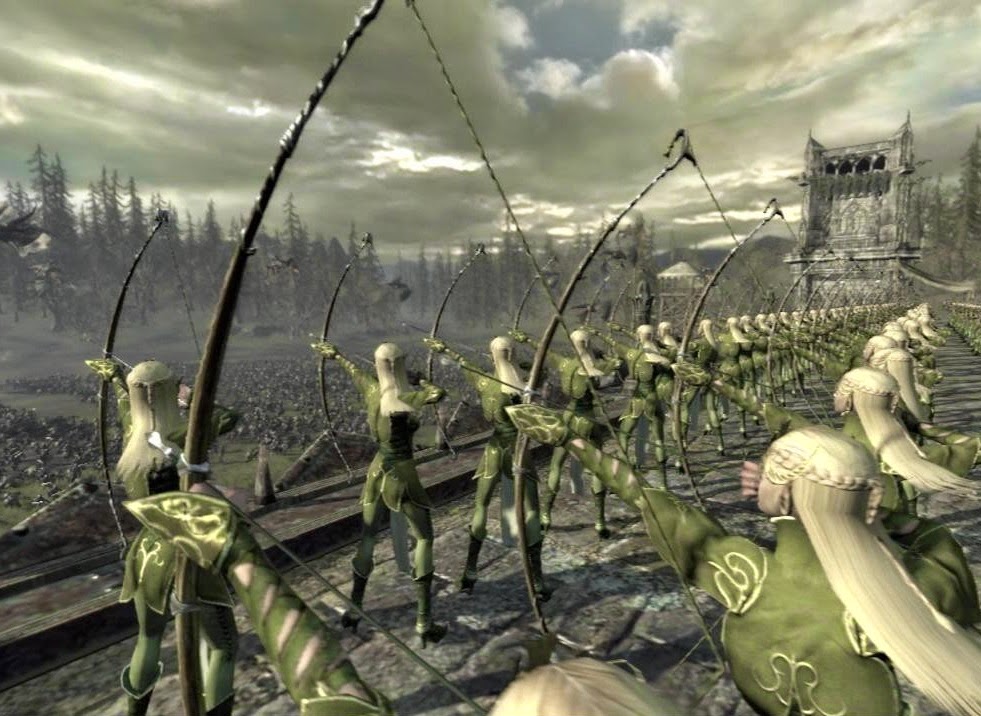 Kingdom Under Fire II is one free-to-play game that we’ve had a close eye on at Digitally Downloaded. We loved the two original Kingdom Under Fire games on the original Xbox as a clever mix of squad-based RTS, that allowed players to then take control of the unit’s commander for intense Dynasty Warriors-style combat.

It’s been a long time coming, but Kingdom Under Fire II is coming to PC and PS4 shortly, and it’s a very fine looking game indeed, as this trailer shows.

For anyone familiar with the Xbox games, many of the units will be instantly familiar, and this is a good thing, as each unit in Kingdom Under Fire had a unique utility on the battlefield that made mixing and matching them compelling stuff.

Throw in a great sensation of massive conflict as the units clash, and we’re quietly confident that this will be a lot of fun. Assuming the microtransactions work. It will be very, very easy for this game to fall into “pay to win” territory. Any exclusive units that can only be bought using real cash, or upgrades to existing units, is going to severely unbalance the game, and this will ruin its appeal.

Still, we’re certainly going to give this a chance when it launches.