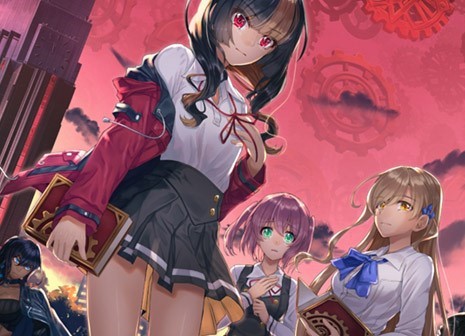 Here’s a visual novel that you should be looking forward to on PlayStation 4: Fatal Twelve. The PC original is already available in English (where it has been pretty well received), but the console version promises to be a bigger and better experience.

The PS4 version will have additional event CG and scenarios above and beyond what the original offered, as well as both English and Japanese text options, so even if the game isn’t released locally you’ll be able to import without having to learn the language.

The game has an intriguing premise: you play as a girl who has died in an explosion, but finds herself trapped up in a game in which twelve people need to compete for an opportunity to undo death.

Sounds good, right? If the premise doesn’t sell you, surely the gorgeous art will. The game releases on August 8.