Studio Ghibli is rightfully celebrated across the world for its contributions to cinema, as “Japan’s Disney,” only with a far greater emphasis on the artistry and storytelling potential of animation than Disney’s mass-market commercialisation.

As one of Japan’s greatest exports, Ghibli, helped by two of the true auteur in Miyazaki Hayao and Takahata Isao, has won academy awards and produced some of the most breathtaking and powerful experiences we’ve ever seen. It’s in its twilight now, with Takahata having passed on and Miyazaki in on-again, off-again retirement, but the studio will forever have the legacy of being a true pioneer in film making and creativity.

With such an incredible and deep library of titles, it can be hard to know where to start with Studio Ghibli. The fans don’t help, either, because they all have their favourites that they’re passionate about. The good news is that they’re on high rotation in television and arthouse cinema circuits (in Australia SBS World Movies is running a back-to-back selection of the films for two days straight soon – July 6 & 7). So I figured I’d provide a primer of the five that I would recommend as a first point of call, since I’ve never actually written about my love of Ghibli in the past.

Totoro is perhaps the most iconic Ghibli film for a number of reasons; it has cute, monster-like characters in the Totoro spirit-things, it’s got one of the brightest and most charming theme songs, and it’s a relatively accessible film by Ghibli standards. It’s a generally light, bright fantasy story about a child-like exhubience about the world. Of course there’s a much darker reading too, but I’ll not spoil that for first-time watchers by bringing it up. Just kick back and enjoy the nekobus (cat bus). I know I did. This was one of my first Ghibli films, and I’ve watched it a dozen times since, as it’s the perfect film for picking you up when you’re feeling a little blue. 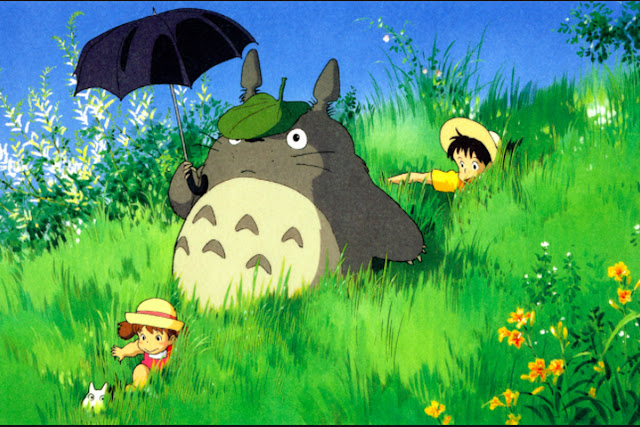 I will say that I personally think the earlier Nausicaä of the Valley of the Wind is the better and more powerful film, but Princess Mononoke is a far more lavish and accessible film, with none of Nausicaä’s rough edges. Both films may as well be sister productions – though they’re not actually related, they both share the exact same perspective on the relationship between humanity and nature that Ghibli is well known for. Furthermore, both films feature the same kind of protagonists and antagonists – incredible, empowered young women, and complex “villains” that it’s possible to strongly sympathise with. Princess Mononoke also has a really cool deer character. It gets extra marks for that. 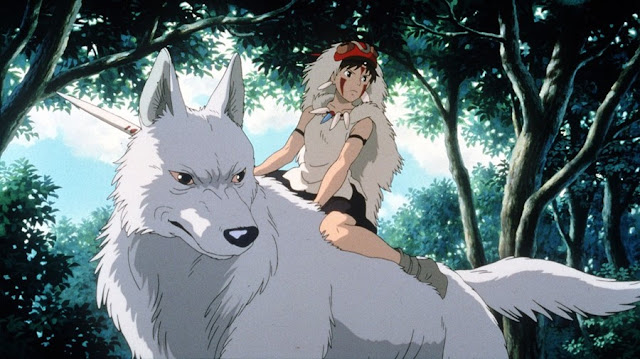 3. Grave of the Fireflies

I don’t recommend you watch Grave of the Fireflies as your first Ghibli film. It’ll likely sour you on the entire company. It’s not because the film is bad, though. Oh no. It’s because if any film is ever going to have you bawling and then soberly reflecting on the story it shares, it’s Grave of the Fireflies. This is a tender, beautiful, and impossibly powerful film that lays out bare every wound that the innocents of Japan felt through the war, and as a powerfully anti-war film, this one will make you question every single time you see war used as a backdrop for entertainment – be that in games or film. Because of this, it’s absolutely essential you watch this film. You won’t love it. It’ll hurt you. But it is the crowning example of how animation can be used to tell stories that are potent and important. 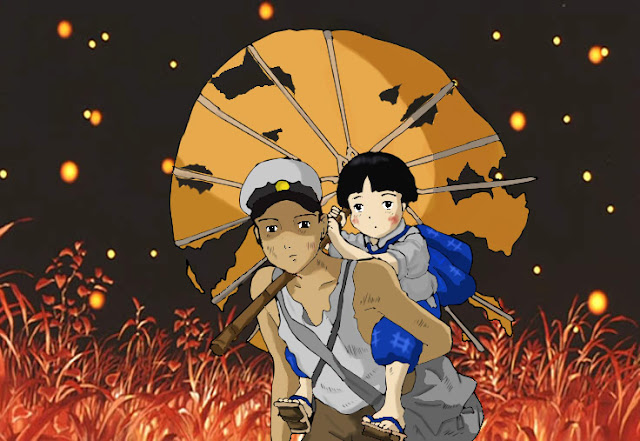 4. Laputa: Castle In The Sky

Once you’ve wiped those tears from Grave of the Fireflies away, it’s time to get back to something joyful, and the soaring adventure of Laputa is the perfect contrast to the sorrowful beauty of Grave of the Fireflies. In Laputa, two young heroes find themselves swept up in a grand, classical adventure, high up in the clouds. This kind of story isn’t really done these days – even children’s films are more grounded, which only makes the flight of fantasy that is Laputa all the more original and compelling. 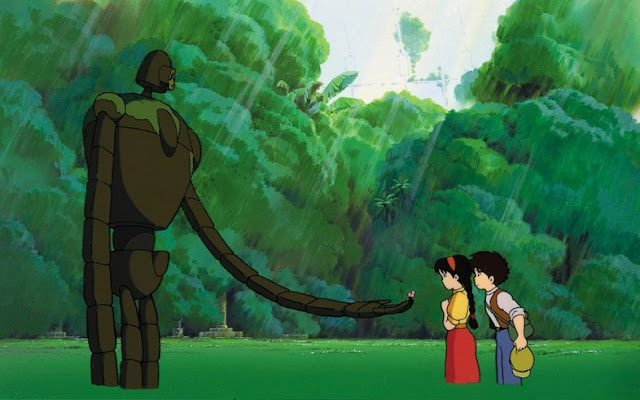 Of course, I would be remiss if I didn’t mention Spirited Away, which is the film that earned Studio Ghibli its Academy Award. Funnily enough it’s not on my personal favourites list, but it is a truly astounding film, with the most spectacular, rich, nuanced animation you will ever see in a film, and a truly dense (and very Japanese) narrative. Vivid in its depiction of a spiritual “other” world, and rich in the story that it weaves around it, Spirited Away is a profoundly magical experience. One that leaves me mentally drained after I watch it, because it’s such a sensory overload, but that’s when you know you’ve cone across the very best in film making. 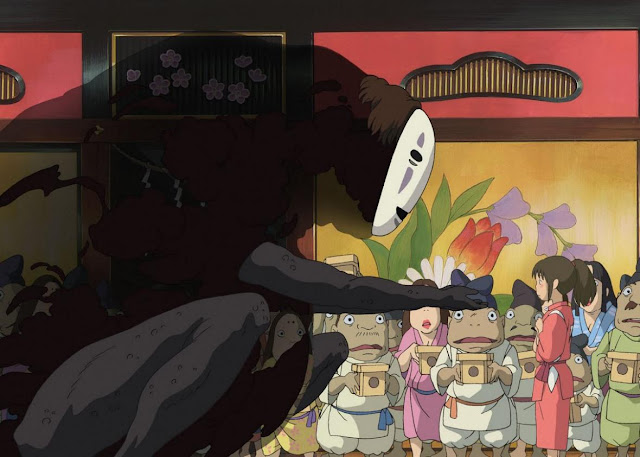 Of course, you probably have other films that you would have on this list instead, so do let us know those in the comments! We’re always keen to chat about Ghibli.