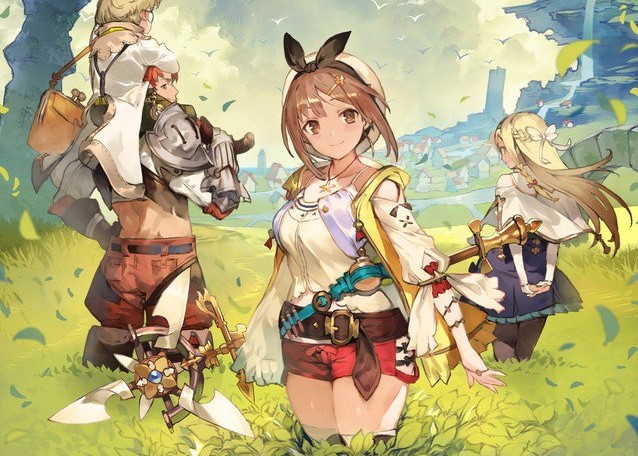 The impossible has happened. We’re living the dream. In 2019 we’ll be playing not one, nor two, but THREE brand new Atelier games. Following hot on the heels of earlier hits Atelier Nelke and Atelier Lulua, Koei Tecmo has announced that Atelier Ryza: Ever Darkness & The Sacred Hideout will land on November 1, 2019, for Nintendo Switch, PlayStation 4, and PC via Steam.

If you’ve played Atelier games in the past, then you’ll know what to expect. A big part of the appeal behind them is that they do have a consistent quality across them. Nonetheless, there’s more to this one than just a new narrative and protagonist. From the press release: “Atelier Ryza: Ever Darkness & the Secret Hideout also introduces RPG fans to an all-new evolved synthesis program that enables alchemists to better understand the effects of synthesis visually. Additionally, the system allows everyone to not only enjoy the experience of developing recipes, but the ability to use the innovative creation system to gather items in the field using various tools – different tools uncover different items at the same location – before crafting unique items never before seen in the series.” 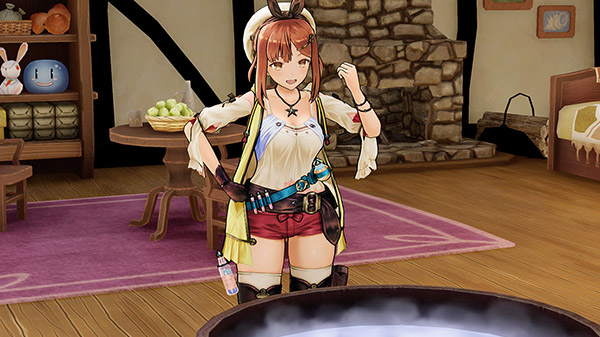 Of course, the real appeal for any new Atelier title is the characters and narrative. Gust so rarely misfires here that it’s not worth even contemplating; Ryza is surely going to be an adorable character with an adorable adventure. Usually Gust draws frilly, girly characters for this season. Ryza, we’re told, is more of a tomboy-like lass, and that perhaps explains why she’s wearing shorts, rather than the traditional skirts that we see with Atelier protagonists.

Not that I’m complaining, of course. Those shorts really are short. Gust has never lost sight of its heritage there with the fan service.

No doubt we’ll find out plenty more about the game as it gets closer to release. The timing of release is good with Tokyo Game Show, too, so hopefully I’ll be able to mosey on along and catch up with the producers of this title, as I have with basically every Gust game over the last couple of years. Don’t you worry, dear readers, I most certainly will be asking how Ryza even manages to fit into those hotpants. Perhaps this time around alchemists are also magicians.

The sequel to the best horror VN is coming out west!