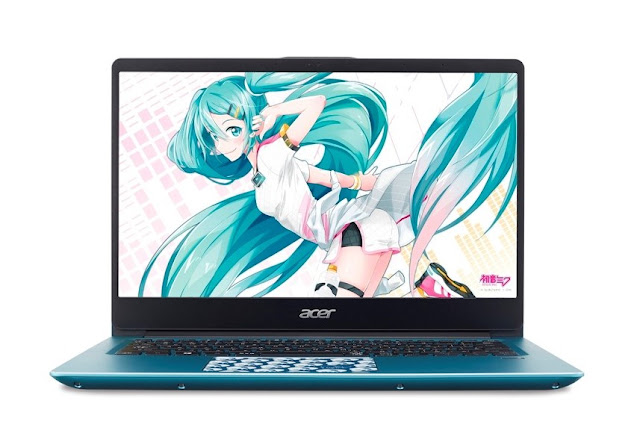 Japan gets all the cool stuff. A Japanese retailer has unveiled a collaboration with Acer and Dell to produce Hatsune Miku-themed laptops. And, since I prefer to avoid Dell, that means I’m saving up for a new Acer!

As reported on Mikufan, the laptops are being offered through Japanese retailer TSUKUMO. They’re actually fairly lightweight laptops, being of small screen size (14-inch for the Acer, and 13.3-inch for the Dell), and having a relatively modest price tag by Japanese laptop standards – both cost just over $1,000 in equivalent yen. 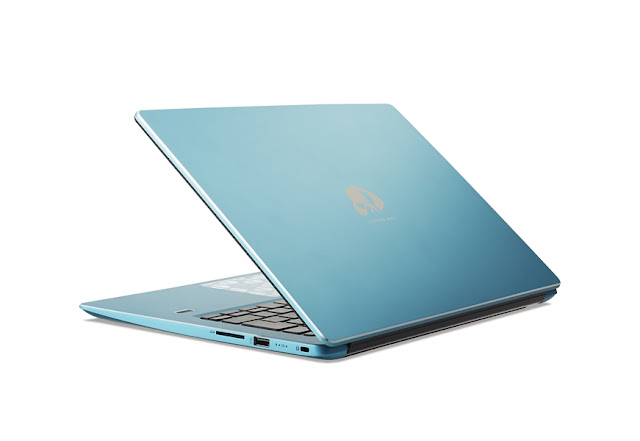 Neither laptop is overly explicit about the Miku influence. Really, it’s just a nice little logo on the outer cover, as well as the colour. But it did mean that we got a new official image done up, and it’s gorgeous, so that’s a nice bonus.

If you’re keen on getting one, and can figure out how to import laptops from Japan, you’ll be able to buy one from July, though pre-orders are open now, and you just know that the Miku fans are going to snap these things up quick-smart. 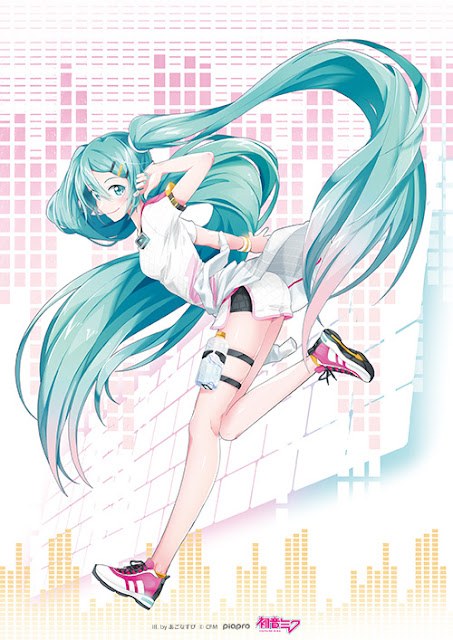 On The Sinking City, and dealing with Lovecraft’s racism in games

We have a release date for Atelier Ryza in the west!