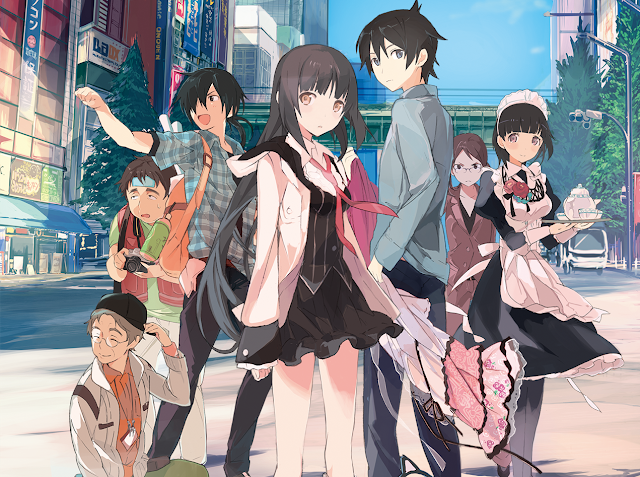 It’s a little confusing, but the first Akiba’s Trip that we got here in the west (Undead & Undressed), was actually the second title in the series. The first was a Japan-only release. Now, however, we’re getting a fully remastered version of that game with Akiba’s Trip: Hellbound and Debriefed, and I can’t wait to rip into this one.

You can expect more of that with this remake, which brings much the same narrative and characters of that original game to a completely new and modern engine. It’s in development by the series creator, Acquire, and will be localised into English courtesy of XSEED.

There’s still no release date for this one, but you can expect it on PlayStation 4 and PC.