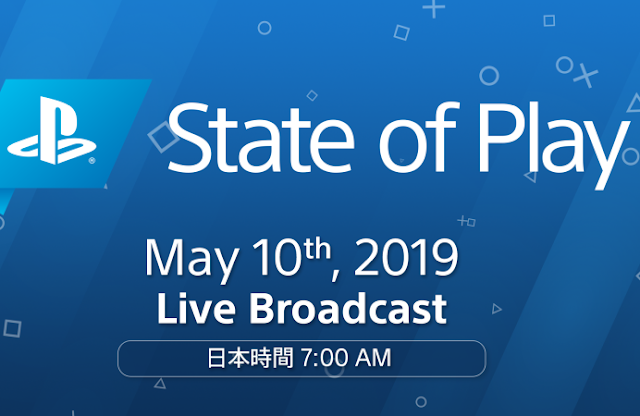 Hi everyone, and welcome to our recap of PlayStation’s second State of Play livestream. This one is expected to be quick — only ten minutes long — and rumours are swirling that something Square Enix will be involved; if true, it better be Avengers (there would be no better time thanks to the success of Endgame). You can follow along with me through the entire livestream here. So let’s get started!

It’s a Capcom title, familiar because it’s already been announced. This world is about as snowy as Canada, but far more dangerous thanks to the monsters that live there. Unidentified tracks are popping up all over the New World, and it’s a problem. Monster Hunter World: Iceborne is coming September 6.

A frantic take on dungeon crawling

Nothing sounds like Predator more than those clicks noises. Predator: Hunting Grounds is coming in 2020. The Illfonic-developed title is an online asymmetrical multiplayer shooter. More details can be found on the PS Blog.

The MediEvil remake is almost upon us

Launching on October 25, this is a new look at the upcoming remake. And guess what: we have a retro review available of the original!

The world seems like paradise, still, peaceful. Look closer, though, and there’s more than meets the eye. It’s a land of danger for some, opportunities for other. The world has changed, and so must we… will you have what it takes to survive Away: The Survival Series?

A new look at a long awaited game

The return draws closer. I bet my hat this is the FFVII remake that nobody’s heard about in ages — and I’m right! Here’s the Square Enix title rumoured to be involved in this State of Play, and it’s brief at best.

I’ll see you all next time!

The best tactics RPGs that we’ve ever seen