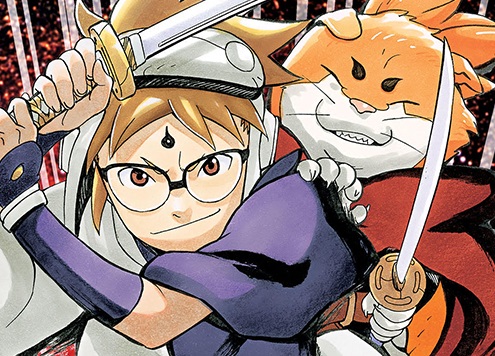 Book review by Clark A.