The Shapeshifting Detective is getting a spin-off!

I am so excited for this. There are actually very few words to describe how much. I adored The Shapeshifting Detective (my review here) and, with only two titles under its belt, really trust developer D’Avekki Studios. Titled Dark Nights With Poe and Munro, it will be released later this year on PC and consoles.

Klemens Koehring and Leah Cunard reprise their roles as “Poe” Pope and Ellis Munro, late night radio hosts in a creepy town. The game contains six episodes, complete with branching narratives and supernatural themes. It’s set before The Shapeshifting Detective, so no prior knowledge of the title is needed.

D’Avekki Studios may as well be permanently hashtagged #relationshipgoals, as the husband and wife team have been making under mystery games for fifteen years, recently branching out with FMV titles such as The Shapeshifting Detective and The Infectious Madness of Doctor Dekker.

Here are all of the Crystar release dates

Spike Chunsoft has already announced when its ARPG will come to Japan and North America, but now with the announcement of the European date we finally have complete release information. 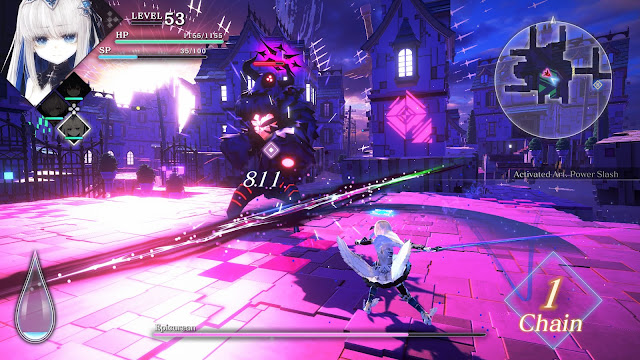 Developed by FuRyu, the game follows Rei as she fights through purgatory to rescue the little sister she had killed. Harness grief as a unique game mechanic, and use Rei’s tears as a crafting material. The more she weeps, the stronger she becomes.

The main TGS 2019 visual has arrived

Tokyo Game Show is merely months away at this point – it’s more exciting than Christmas! – and the main visual for this year’s show has been revealed. 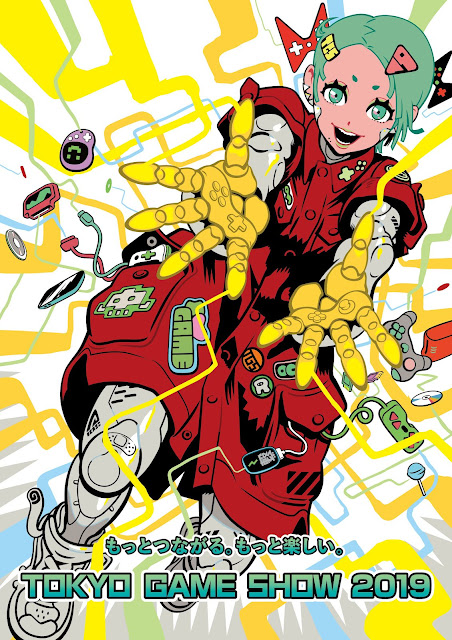 The illustrator is Ippei Gyoubu, who has also designed these visuals for past years. 2019’s theme is “More connected. More Fun.”

As always, DDnet will be live on the show’s floor later this year, bringing you all the news you need from the event. TGS 2019 runs from September 12 to 15.

There’s an alternative to Fire Emblem coming to Nintendo Switch

Fire Emblem is just the best isn’t it? Solid tactics and great storytelling combine with stunning aesthetics to give us a series that had never managed to get old. There’s a new Fire Emblem coming to Nintendo Switch soon enough, but there’s another game, clearly inspired by Fire Emblem, that has also been announced: Pirates 7.


The game is already available on PC, but who likes to play tactics RPGs on those things? The Switch version will launch in August this year in Japan, though sadly we don’t have a western release date or publisher just yet.

Still, enjoy the trailer (for the PC version, above), and cross those fingers that a NISA or XSEED or Spike Chunsoft or PQube pick it up. There’s plenty of localisation and publisher options out there.