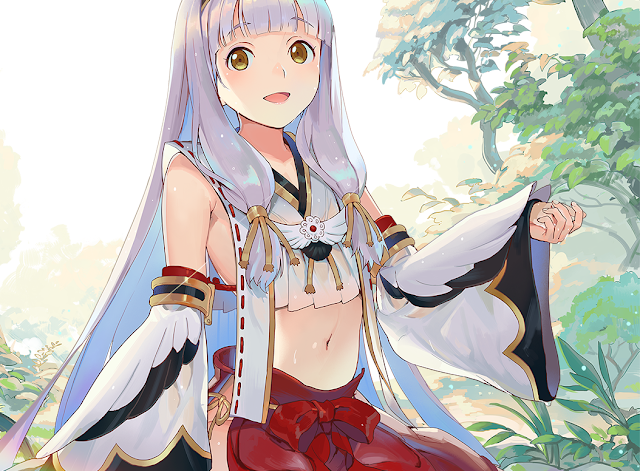 God Wars is one of the better examples of the tactics JRPG genre that has been produced in recent years. A deep, rich look at classical Japanese tales and aesthetic, God Wars won us over with its initial release on PlayStation 4, and won us over all over again with the more recent port to Nintendo Switch.

Related reading: For more information on the game, read our review of the Nintendo Switch release

And now it’s coming to PC. This will be the same version that was released on Nintendo Switch (which had a pile of DLC that made it one of the biggest games out there). In addition, the PC port has a number of improvements to make the experience even more refined: 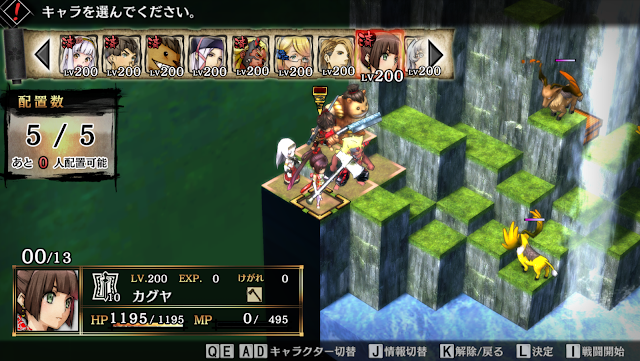 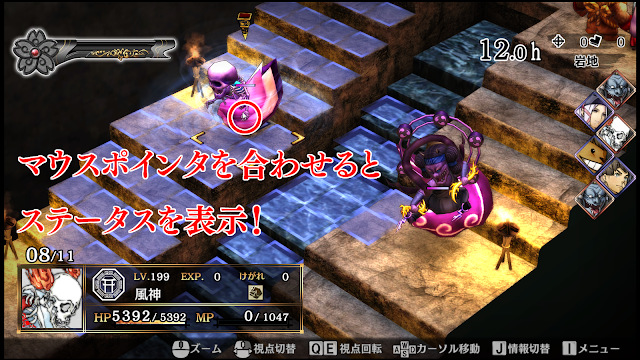 – Mouse and keyboard support, because a tactics JRPG shouldn’t need to be played with a controller if you don’t want to.

– A new “formation” option to change the order of characters in the party. Why this wasn’t a feature from the outset, I don’t know, but it will be now.

– Automatic placement on the map. Previously you had to manually place units on the battle map, which wasn’t a big issue, but did take a couple of seconds. That is no longer the case, smoothing the gameplay slightly. 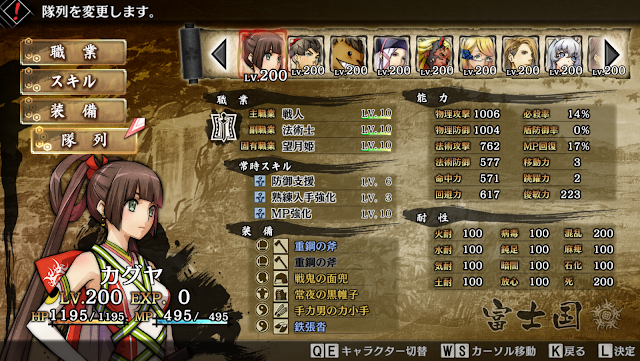 For more information, check out the game’s Steam page. The game will release in June.