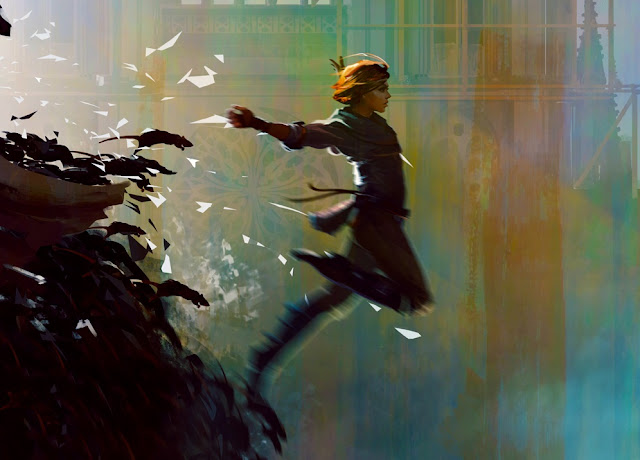 There is perhaps no period of European history more terrifying and bleak than the years of the Black Death. This was a time when, across Europe, not only was violent religious zealotry an everyday reality, but there was a plague that no one had an answer for which would, eventually, kill as much as 60 per cent of the European population.

Focus Home Entertainment, in collaboration with Asobo Studio, is tackling this very dark, brutal, and terrifying point of history in A Plague Tale, from the most innocent of perspectives; you play as a young girl who is responsible for the survival of her little brother (one assumes that the parents were victims of the Death). Now, 14th century France was no place for a young girl by herself, and no only do you need to deal with the threat of rats and disease, but also the human side of a world that is descending into anarchy and chaos.

This game has the potential to be incredibly powerful stuff. We’re a little concerned about the heritage of the studio; Asobo’s work in the past has been largely licensed properties, such as Monopoly, Garfield, Ratatouille and Toy Story, but this might be the studio’s big opportunity to push into a much higher standard of game development.

Certainly, as you can see from the developer diary below, the game’s looking impressively emotive and evocative. A Plague Tale launches on PlayStation 4, Xbox One and PC on May 14.