My Time At Portia is set to leave Early Access

My Time At Portia — the sim game inspired by Animal Crossing, Harvest Moon, and Studio Ghibli — is currently available via Steam Early Access, but it will leave it for a full PC release on January 15.

Start a new life in Portia as you begin work on your Pa’s neglected workshop. Success means you’ll need to gather, mine, and craft. The game also offers farming, friendships, and mysteries.

The game will be released for console (Nintendo Switch, PlayStation 4, and Xbox One) something this (Northern) spring.

For once, a game has been cancelled for the Switch

At a time where it seems like developers are scrambling to get games onto the Nintendo Switch, PQube has done the opposite and actually cancelled the Switch version of Song of Memories. The move was apparently “due to development complications.” Don’t worry, that doesn’t mean it’s cancelled altogether. In fact, here’s a new trailer:

Song of Memories will still get a Western launch, but only for the PlayStation 4 platform. The release date has been announced as February 1.

The game is a romantic visual novel with the aim of becoming the most popular guy around and romancing six girls. Where it promises to set itself apart from similar visual novels is with the music.

Final Fantasy Digital Card Game coming to a smartphone near you

Following a trademark application that was in the news last week, Square Enix has officially announced Final Fantasy Digital Card Game for PCs and smartphones. The title will be free-to-play with microtransactions (of course). 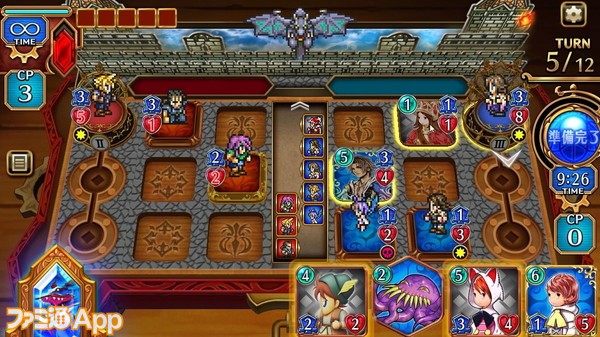 The online game will be familiar to anyone who has played card games in the past: you complete in turn-based card battles. Familiar Final Fantasy characters and items appear.

Ten thousand users will be accepted into a closed beta that June from January 18 to 25. There is no official release date at this time. Oh, and one teensy problem: it’s only set for a Japanese release. Fingers crossed it will come West!

Paradox Interactive is a very familiar name in the video game world, has acquired Prison Architect from Introversion software. This move will allow the series to be continually developed moving forward… and maybe for some fun mash-ups? 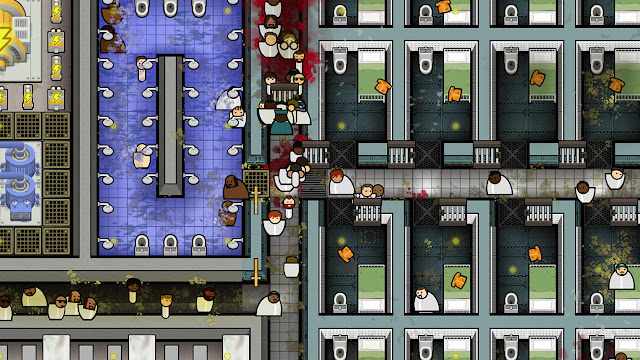 Prison Architect is essentially the opposite of The Escapists: you want to build the best maximum security prison possible. Paradox is being Europe Universalis, Stellaris, and Hearts of Iron.