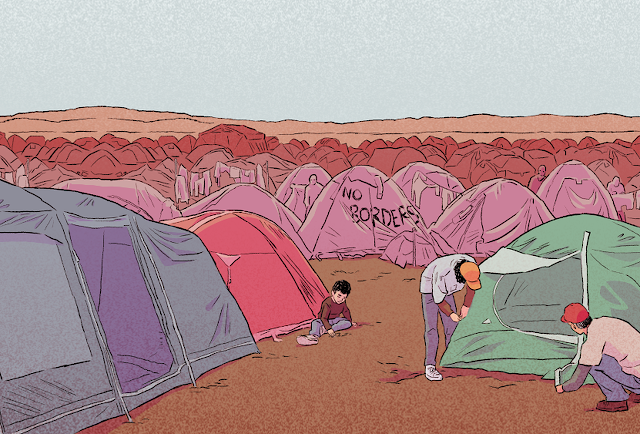 Every week, there are approximately 56345656476 announcements for Switch ports of previously-released games. That’s great news for Switch owners, bad news for our wallets, and awful news for Lindsay, DDNet’s news editor. 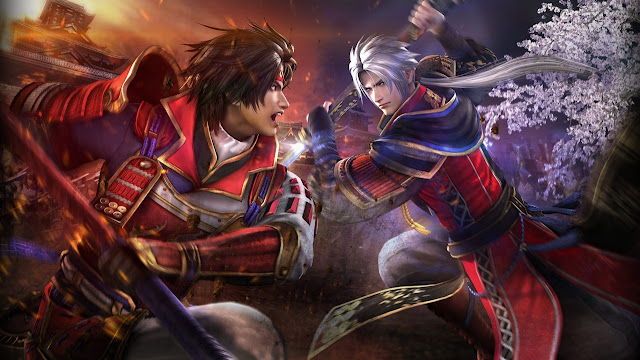 Originally released for mobile, Bury me, my love was one of last year’s most powerful games. It tells the story of a refugee trying to flee Syria, and through a WhatsApp-like interface, you guide and support her through that journey. It’s the sort of game that everyone should play, and coming to Switch will open it up to a whole new audience.

The Nintendo Switch is no stranger to Koei Tecmo’s Warriors games, and that line-up is set to grow even bigger with Samurai Warriors 4 DX headed its way. Samurai Warriors 4 originally came out in 2014 for PlayStation 4, and at the time DDNet editor Matt Sainsbury described it as “nothing short of brilliant”. The DX version will also include some 150 pieces of DLC, including weapons, costumes, customisation items, music, and the like.