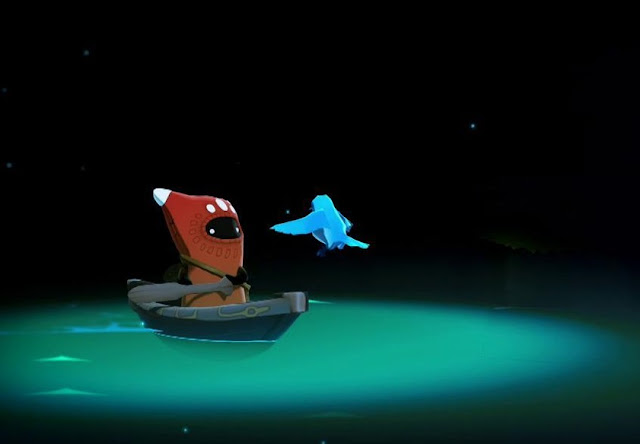 So, while the DDNet website itself takes a break, each of the DDNet team is going to share the five games that they’re looking forward to the most in the New Year. Trent is a regular on the DDNet podcast, and is known among the team as the resident Nintendo super-fan. He also has an Xbox One for some reason. We’ve never figured that out. Anyhow, without further adieu, the five games that Trent is most looking forward to next year are…

I don’t normally fall in love with games that are an “x meets y” deal, however when I discovered this game early in its development cycle, I couldn’t stay away from the developer’s description that “it’s like Harvest Moon meets Pokemon meets Animal Crossing”. A high bar, but one that conjures a magnitude of possibilities. It is no wonder that its attracted attention of a publisher of the caliber of Double Fine. Even though it’s not launching on the Switch (which would have seemed to be the perfect platform for it), but rather PC and Xbox, it’s a blend that is surely going to turn out to be something special. 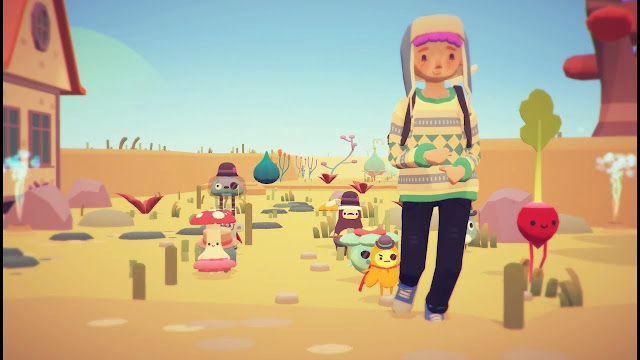 I like a good Tropico, as much as Matt likes a good Civilization. While they don’t drastically change from one to the next, as city builders with a great sense of humour and personality (after all, you get to play the dictator of a “communist tropical island” – these games don’t take themselves seriously at all) each new Tropico does tweak or add features which is enough to have me hooked all over again. 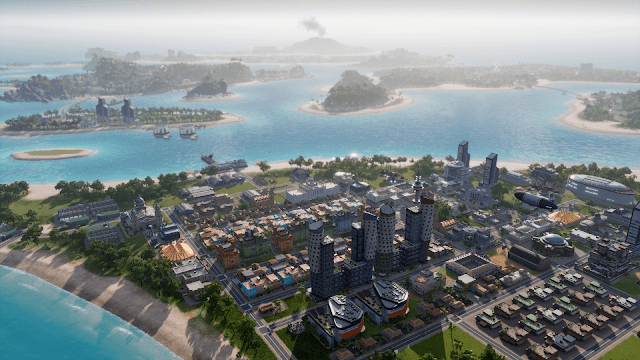 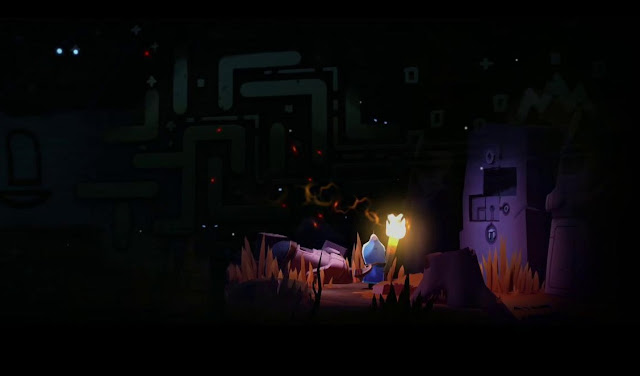 Created by Assassins Creed alumni Patrice Désilets, Ancestors: The humankind Odyssey is shaping up to be everything Far Cry Primal should have been. It is the raw feeling of survival at the dawn of the human evolution, from the first stick picked up until the birth of Lucy. The game is a story of human evolution in the most human aspect of all, survival of the fittest and the raw blood of the hunt. 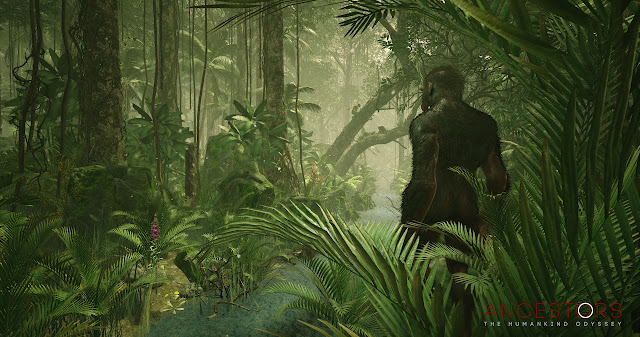 In the Valley of Gods

Campo Santo brought the world Fire Watch – a game with an amazing soundtrack and a captivating story. Revealed only this year, In the Valley of the Gods sets to continue that developer’s legacy. It looks like it will employ the same methods to eke out great storytelling and soundscapes as it introduces players to remote Egypt in the 1920s. It’s promising a thrilling first personal adventure which you explore the wonders of the ancient world. The only question mark right now is what direction the game might take now, after the develope Campo Santo was acquired by Valve. As with many acquisitions it is often hard to tell if the developers’ original vision and talent will flourish under especially large corporations once the dust settles. 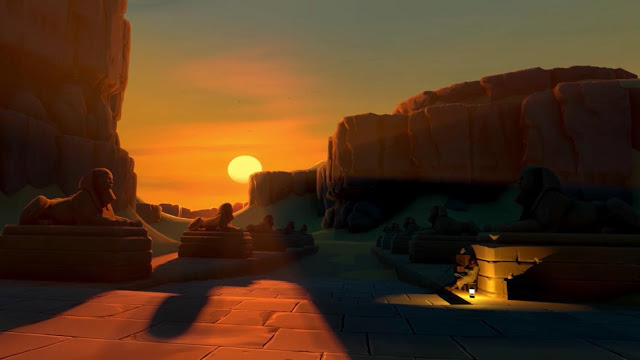 The games that we’re looking forward to in 2019: Harvard L.