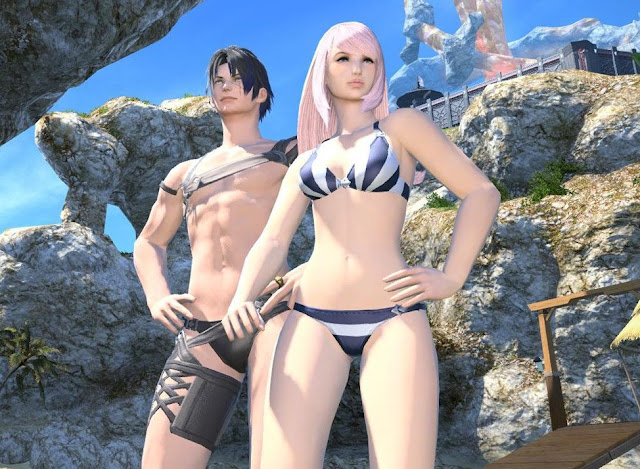 So, while the DDNet website itself takes a break, each of the DDNet team is going to share the five games that they’re looking forward to the most in the New Year. Next up is DDNet’s newcomer, Lee F. Lee only joined us in December, but he’s already fitting in nicely. After all. He loves Final Fantasy XIV, and that makes him one of the family for real. Of course, it’s not just Final Fantasy XIV’s new expansion that Lee is looking forward to…

I’ve been wanting a reason to get back into the game. Especially with World of Warcraft shifting off my radar, unsubbing from Battle for Azeroth after realizing I was only ever logging on to raid, Shadowbringers sounds like the perfect continuation of the game’s story, and the new gunblade class plus the mind-boggling addition of a New Game + and expanded NPC squadron implementation, there’s a lot to get excited for, if you’re into this sort of thing (and I very much am).

Not to mention all-new abilities for each job, which has only gotten better every time they make them. I’m eager to see how it plays out, but more than that, I am, with every fiber of my being, praying that Square Enix, Sony, Nintendo, whoever else needs to be involved can come to an agreement on porting FFXIV to the Switch. Can the system even handle it? I’m not sure, but it would be a dream come true. 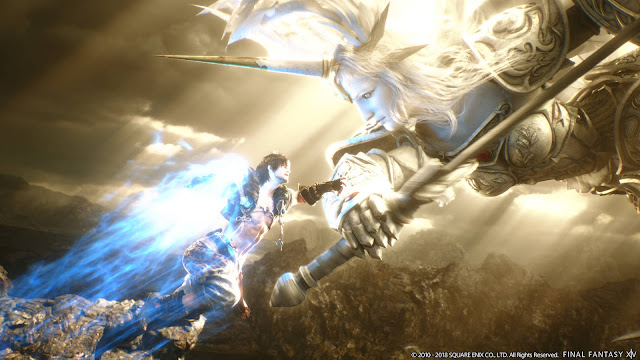 Pokemon – whatever the next one is called

I used to be real big on Pokemon as a lad, but it didn’t age well for me. With the newest games this year being pretty easy by most accounts, I couldn’t bring myself to trying it even for nostalgia. Supposedly the next one will be less of an introduction to the series than Let’s Go Pikachu/Eevee, with some more challenging and hopefully more classic Pokemon gameplay. I’m glad to hear Nintendo’s response to old fans’ complaint on the lack of challenge was one of “don’t worry, it’s coming,” but likewise disappointed to hear you won’t be transferring Pokemon from Let’s Go to anything else.

Not that it affects me, but if I did play it and threw my Pokemon from Pokemon Go in, they’d be left to the easy abyss. When will come a time where Pokemon can exist across all of their upcoming games? I thought it’d be now. The idea that they’re not transferable back from Let’s Go made me cringe a little bit; why do it in the first place? Maybe they’ll change it. Maybe the next Pokemon game will change the formula to reel back in the old fans. Game Freak is smart, and perhaps Let’s Go is the calm before the Pokemon Storm (which I thought I was really clever making up until I realised there’s a “Pokemon Storm Silver”). 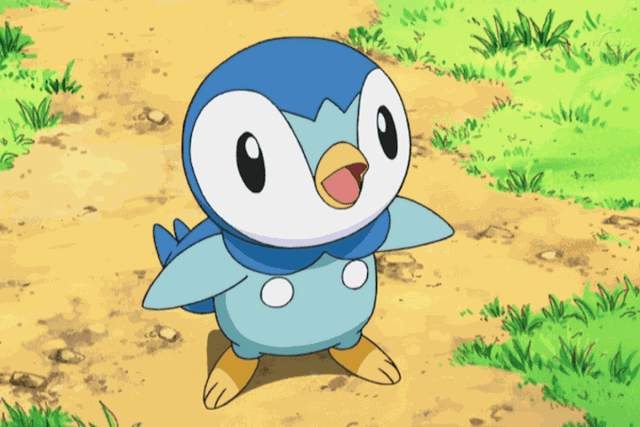 Toejam and Earl: Back in the Groove

This looks to be a pretty faithful remaster of the original with some online functionality, and is coming to the Switch to boot. Thing is, it was actually set for a 2017 release and has been heavily pushed back, so that might happen again. Still, this game would be one of those “perfect for the Switch” titles I’d love to have on the go. 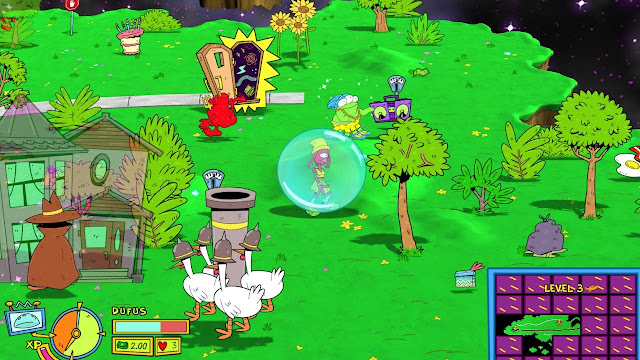 Bandai Namco’s Code Vein is looking pretty sweet as a new entry into the “soulsborne” genre (a moniker I’m sure FromSoftware is very pleased exists). Especially since this one looks pretty, well, anime. Plus it’s got vampire powers because why not? I’m pretty sure I’ll get this no matter what the reviews say, along with others who are craving some more Souls action, but the in-development gameplay footage looks great to me. The setting looks like some dystopian future with magic and vampires, and seems like a good way to progress the Souls series without re-using the same medieval dark style we’re used to.

I’m just hoping it has enough that’s unique to it apart from the art style, because everything else seems pretty faithful to the tried-and-true “dodge, hit, heal if you get hit, maybe do something flashy but probably not because you left yourself wide open and all your souls are gone now have fun dying again” formula we’ve become all too accustomed to. 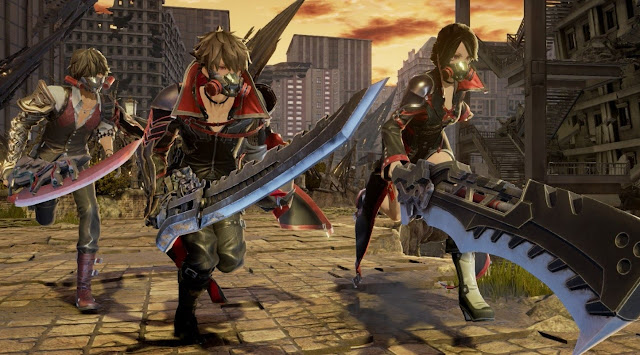 The Witcher 3 was amazing, period. It had its ups and downs like any other, but CD Projekt Red hit that out of the park. I’m hoping Cyberpunk can live up to even a shadow of its expectations. Remember, Witcher was a series that had to evolve over time, and supposedly with a frequently changing team. It really only shone, at least to me, in its third and final iteration. Cyberpunk has the potential to be “just a start” as well, but I think CD Projekt Red has grown and matured over the course of Witcher’s overall development that Cyberpunk will be a hit. 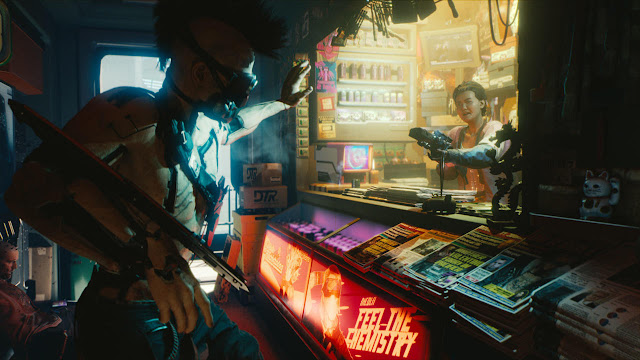 Finally, as a side note, as excited as I am for these titles, I’m actually a little more excited and hopeful for new indie title gems (especially, of course, if they wind up on the Switch). Over the last few years we’ve seen at least one or two great indie titles every year, some of which age extremely well and still receive content updates. We’ve seen almost every genre of game come into fruition as an indie hit with some simple but important twist that deviates it from the standard and really breathes life into the tried and true formulas. If we continue this trend, it means something out of left field will blow us away in 2019, and I’m eager to see what it is.

The games that we’re looking forward to in 2019: Harvard L.