It’s become very tough to stand out in the mobile space. There’s a glut of games, and a certain approach to design has become so standard that it’s hard to work in any other way. Sadly, that approach is also not always conducive to creative ideas. Luckily, this year there have been plenty of great games anyway, and these award winners are all quite brilliant, and perfect for mobile gaming on-the-go. 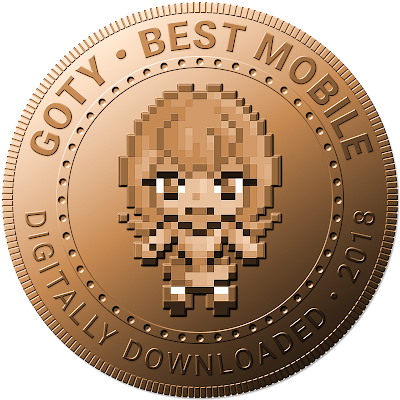 We do love a good simulator at DigitallyDownloaded.net, and Project Highrise is a really, really good one. You start out with nothing but a tiny block of apartments, and from there you need to create soaring high rises, filled with business offices, luxury apartments, hotel rooms, retail stores and restaurants. It’s a game that contributes to the idea that in the future, cities will be made up of self-contained vertical towers… and based on the lives that the people of Project Highrise seem to live, that doesn’t seem so bad. 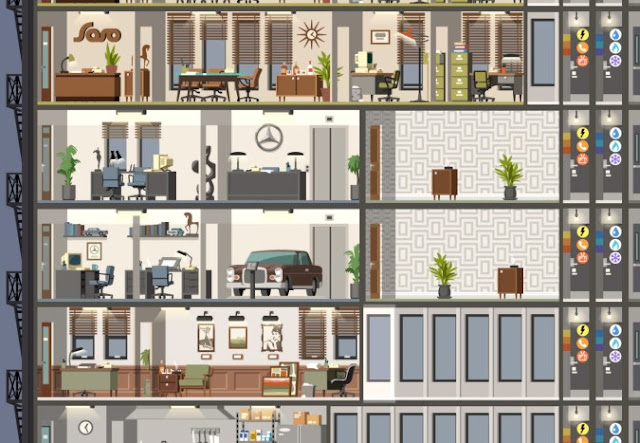 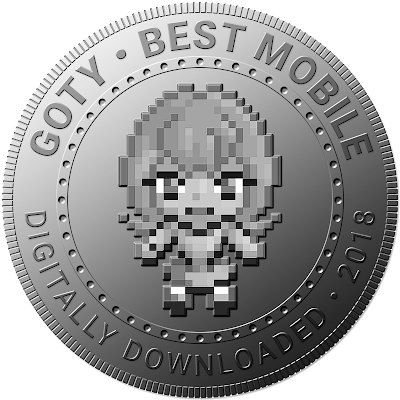 Paperbark: Story of a Wombat

Australian developers have proven to be rather good at mobile development, and this year has been no different. Paperbark: Story of a Wombat is a delightful little game about an iconic Australian animal, in a game that’s the Australian aesthetic and personality to its very core. This is by no means a typical mobile game, but at the same time, it’s the kind of small, self-contained, and intimate experience that feels most at home on mobile, where you can play for short bursts of time on your own terms. 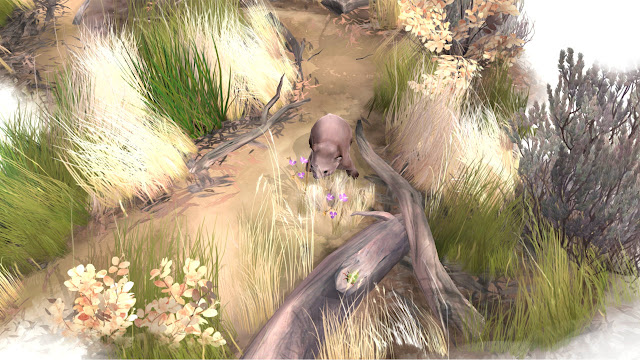 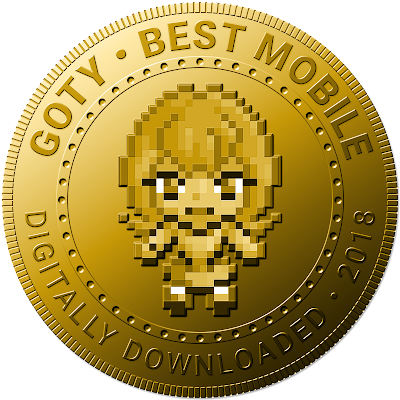 Florence is a game that has been turning heads ever since release earlier this year, and with good reason. It eschews just about everything typical of video games – there’s no violence, no fanservice, and no “epic” story or fantastic adventure to follow. Instead, it’s a story about life, love and romance, told with intelligence and verve, and really explores the storytelling capabilities and potential of video games. Florence is another Aussie game, too, which is a nice bonus! 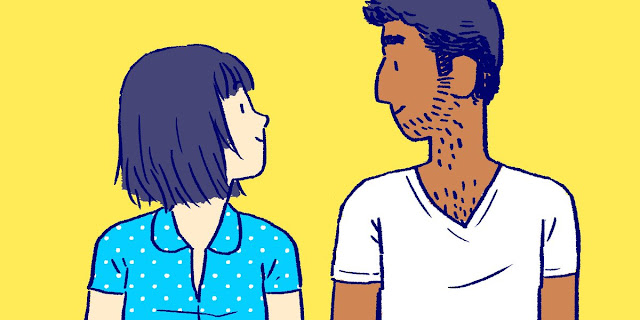