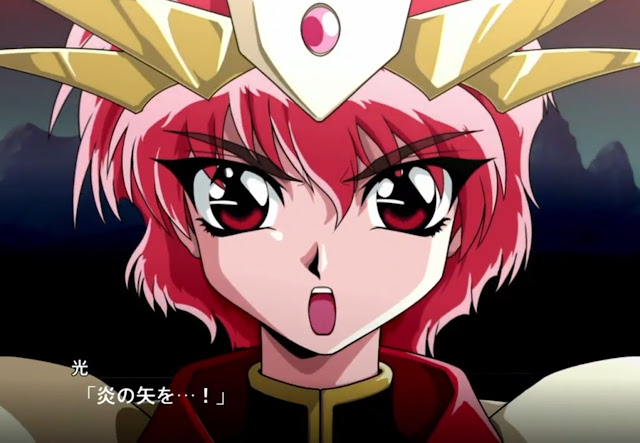 Bandai Namco has announced a new title in its popular Super Robot Wars series, the mash-up RPG franchise that brings a whole bunch of robots from popular anime together to duke it out. This one – called Super Robot Wars T – will be released on PlayStation 4 and Nintendo Switch, and while there isn’t a western release yet confirmed, we can assume that will happen.

The list of anime involved in the game is extensive – and though obviously driven by the Gundam franchise, there are some neat other properties in there as well:


There’s no firm release date yet, though it lands in Japan in 2019 at some point. Bandai Namco’s usually good with localisations, so I wouldn’t expect it too much later in the west.