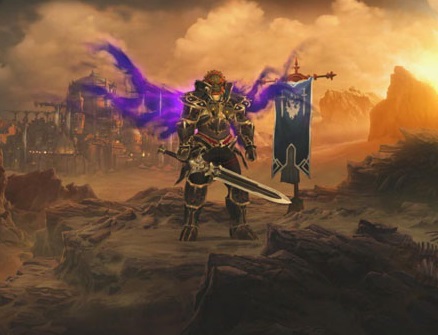 There have been plenty of Nintendo Switch ports filling up the news over the past year, but this one is right up there with the biggest announcement of all; Diablo III is coming to the console in 2018. It joins the likes of Titan Quest and Victor Vran as part of a wave of “Diablo clones” that will make action RPG fans very, very happy.

More than a port, the Nintendo Switch version of Diablo III has some really neat features, including the ability for up to four players to play on the one console (or for four people to link up their Switches), as well as the obligatory online multiplayer. Perhaps even more exciting for fans is the Legend of Zelda bonuses that will come with this version:

It’s not exactly massive extra stuff, but combined with the ability to take this now-classic adventure portable, it’s going to be more than enough to get people to double – if not triple – dip.