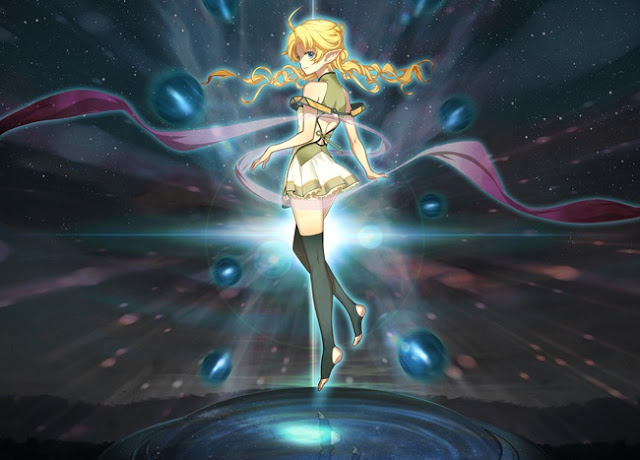 The title “YU-NO: A Girl Who Chants Love at the Bound of this World” probably doesn’t mean much to you. But for many visual novel fans, the news that Spike Chunsoft dropped today is a big deal: the game is finally getting an official localisation.

This visual novel is 22 years old – that’s right, it was first released way back in 1996 on the PC-98 platform, though the release that we’ll be playing in English on PlayStation 4 and PC in 2019 is based on the Sega Saturn version of the game.

The concept of the game is as follows (From RPG Site): The story begins with the disappearance of the protagonist Takuya’s father, known to the world as an eccentric and controversial historian. 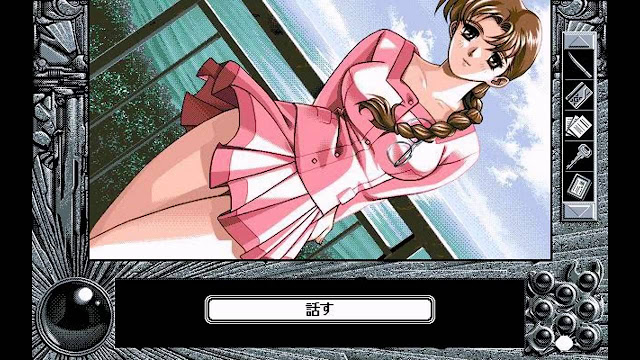 Though he is presumed dead, Takuya soon receives a package from the supposedly deceased man containing an odd set of items the purpose of which Takuya does not recognize. After wandering about a little investigating, he winds up at the local landmark Triangle Mountain, which is a large rock of unknown origin that has scholars confused. There, he meets a beautiful yet mysterious woman.

This is genuinely exciting news. For many years the west missed out on the visual novel genre as it was going through its formative years; it was only many years on that publishers realised there was a market in the west for it, and titles like Steins;Gate and Hakuouki paved the way for the deluge of VNs that we now get.

Playing YU-NO is going to be a rare insight into what the genre used to look like, how it handled its storytelling, and the kinds of stories it told. It’s not a game I think anyone expected would be localised, but I’m certainly glad that Spike Chunsoft has taken it on.