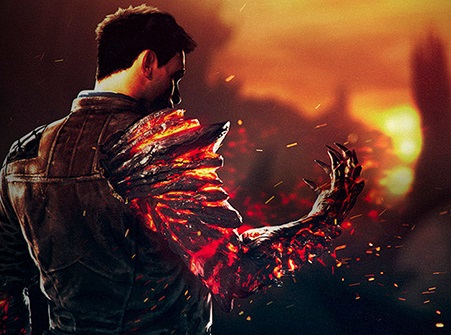 Good try, 1C Company and Layopi Games. We all see what Devil’s Hunt is really about. Just as that DC comic series, Constantine, was about a dude that could trip his way into hell to kill demons and things, so too does Devil’s Hunt have a remarkably familiar aesthetic. The good news is that it’s one heck of an aesthetic and the trailer has our immediate attention.

It’s only a teaser trailer and the game’s not coming until 2019. Still, the description is enticing enough: The war between Demons and Angels takes you to hell and back in this third-person action game. You are Desmond, the one man with demonic powers who can decide the fate of our world by joining either side of the conflict.

The game will be released on PlayStation 4, Xbox One and PC. After hell tourism game, Agony, turned out to be such a disappointment, we’ve got high hopes pinned on this one.