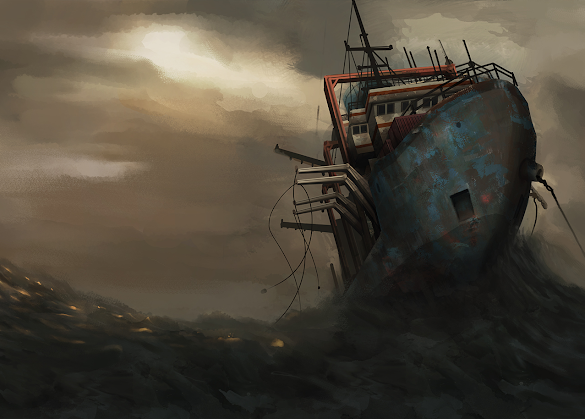 Back in 2015, a game called Monstrum was released on PC. A survival horror game that sets players the goal of escaping an abandoned cargo ship, this one’s point of difference was that it was procedurally generated, with randomised level design that meant no two playthroughs would be the same.

There’s no release date yet, but here’s some features and a trailer for you:

– Survive a different environment and monster each time you play.
– Use whatever you can find to outwit the monsters and escape the ship.
– Stay alive or start all over again. Good luck. Start running.
– Hide, distract and run, but be careful not to fall into the numerous traps.

Blade Strangers has a release date