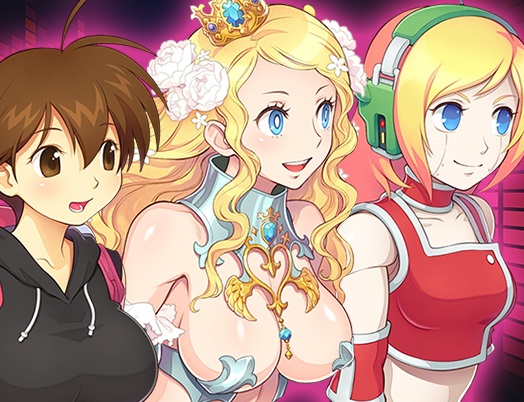 In this, the year of character crossover fighting games, one of the most ecclectic and yet fascinating is Blade Strangers. Featuring characters from the Umihara Kawase series, Code of Princess, Cave Story, Hollow Knight and The Binding of Isaac, it’s something of the misfits indie brawler, and it looks really quite good.

And we’ve got the release date and gameplay modes list, now. The game releases on August 28 for Nintendo Switch, PlayStation 4 and Steam. The full list of modes includes: 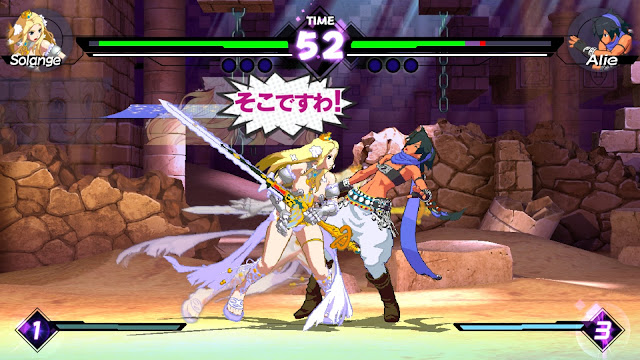 Fingers crossed that this one delivers, because there’s been a few too many less-than-inspired decisions made with some of our favourite fighting games and/or fighting game rosters recently.