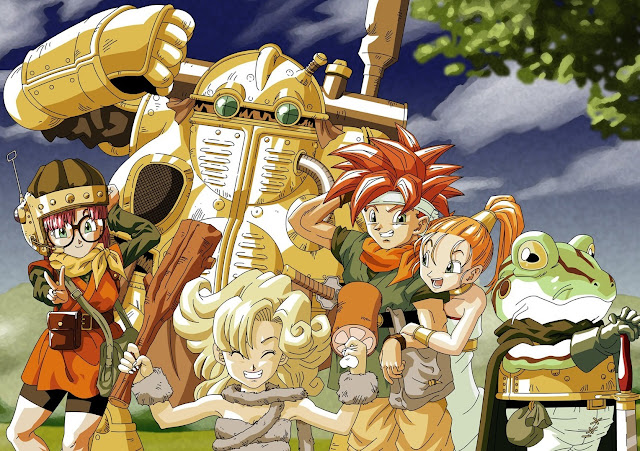 Square Enix recently released a port of Chrono Trigger to PC that was… controversial, to say the least. The company had made a number of changes to the game – most signficicantly, messing with the game’s art to make it “HD” – and that didn’t exactly go over well with the community.

Now the publisher has released the first in what it promises to be a number of patches to give fans what they want with the game – namely, the original game. Yes, incredible, I know.

Here are the specific updates, as per the patch notes:

‘Original’ Graphics Setting: A new option will allow players to choose between the current high-resolution character sprites and background graphics, or an ‘Original’ mode which has a display style closer to that of the original Chrono Trigger. 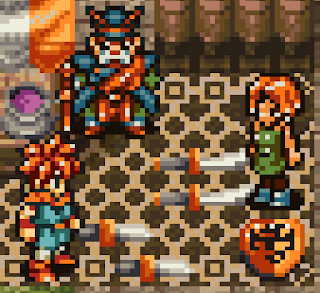 What the new patch brings 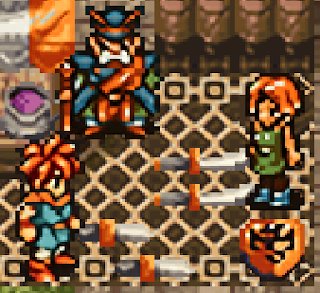 Updated Font and Dialogue Boxes: Fonts and dialogue window graphics are updated to give the game a more classic look and feel.

Adjusted Start-Up Sequence: The order of the animated opening sequences when starting a new game is reworked to be more in line with previous versions of the game.

Additional enhancements and fixes to the text and graphics within the game to enhance the PC play experience.

So, while we wouldn’t have recommended the game on launch (and indeed went hard on it in the Digitally Uploaded podcast that week), now we’re happy to say that this is a game worth purchasing for people that want to have Chrono Trigger on a modern platform.

Embargoes are becoming too restrictive