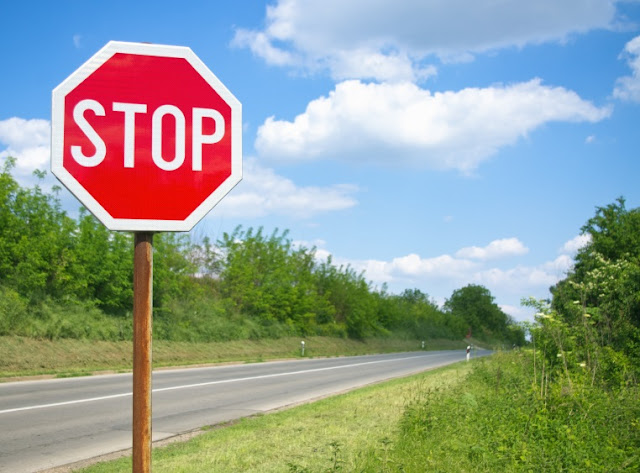 To do our jobs as games critics, we often need to get access to a game ahead of its release date. Else we’re reviewing it after it has been released, and that’s not helpful to readers who are really keen on doing some reading up about a game before they buy it on launch day.

On the other hand, a developer or publisher might not want to have critics ruin the surprise and delight of playing a game for the first time. They want players to enjoy the game’s twists and turns fresh, and be surprised and delighted by them. And that’s fair enough too. There’s a mechanism in the games industry to handle this: the embargo. In exchange for providing a game ahead of the release date, the publisher asks that a critic agree to not talk about certain parts of the game (or publish their review early). In theory, that’s also fair enough.

But here’s the problem; embargoes are getting to the point where they are too restrictive, to the point where it’s becoming genuinely difficult to write a review that covers any of the thematic and narrative context of the game. Furthermore, in the process of being so restrictive, developers are subtly using their embargoes to effectively force players to write about the stuff they want us to.

Embargoes never cover the technical elements of the game, for example. No embargo will ever say “you can’t talk about the game being in 4K resolution and 60fps”, for example. Because here’s the thing; restrictive embargoes are exclusively the province of the big publishers. Smaller indies might embargo something so that a critic does not produce a review before a date, but other than that, they don’t put restrictions on what people can talk about. So, either the publishers of these big budget games believe that their stories are that much better than the indie games’, and therefore need to be protected to a greater degree (and don’t trust critics to exercise reasonable discretion when talking about the story), or the real reason that embargoes are so restrictive is to do with something else, and I would argue that it’s because the publisher wants the critic to write about the technical elements. rather than the narrative or artistry of the game.

When we’re left discussing a game narratives in ever-more general terms, being unable to state much more than we “liked” it, or that it was “well told,” we can’t form a full review around the narrative. Embargo conditions tend to hold us to only talking about the parts of the narrative that have already been talked about through the PR campaign, while restricting us from putting that in context and highlighting the thematic impact of the work.

To contrast to the time that I have spent writing about film or literature over the years – admittedly at a far lower frequency than games, but still substantial – rarely are there restrictive embargo conditions preventing us from talking about specifics in the plot. That’s not to say that it’s a complete free-for-all – film studios don’t want people ruining the “Luke, I am your father” moments either. But they’re always one or two key reveals, and then the rest of the film is left to the journalist’s discretion. And that tends to mean that film critics can better cover their field beyond the superficial enjoyment of a work.

Because here’s the thing; most critics don’t want to ruin stuff for their community. A game critic doesn’t want to reveal the ending of a blockbuster like The Last Of Us (note: I’m only using it as an example. I can’t actually remember what the restrictions were on The Last Of Us, or if they were stifling). A film critic doesn’t want to reveal who Luke’s father is. None of us tend to stay in a job long if we do that, because all it would do is raise the ire of the community, and it offers no analytical value to a review of the work in most cases.

But telling us we can’t cover past the first two or three chapters of the game, telling us we can’t dig into a critical motif that gets revealed through the game, or telling us that we can’t discuss the “surprise” that happens in the introductory cut scene (all real examples of embargoes) shows an insulting lack of respect for the discretion of a critic. Publishers: you can blacklist journalists that are really that unprofessional that they ruin a game for readers. No one would begrudge you that. But, secretly, I don’t think you really care. I think what you actually care about is that your developer blew half its budget on 4K resolution and you want journalists to write that rather than the relatively cheaply produced story. I think that you understand the interpretation of a narrative is so subjective that it’s easier to be critical of it than, say, 60fps, which is objectively good. And if narrative is what might drag a Metacritic average down a couple of points, then using embargoes to prevent critics using narrative against the score is smart. Sly, but smart.

I think you’re using embargoes to try and manipulate us to write the reviews you like. And I think it’s teetering on the brink of going too far. I’ll still follow them to the letter, because that’s the ethical thing to do, but I’m on to you, publishers.