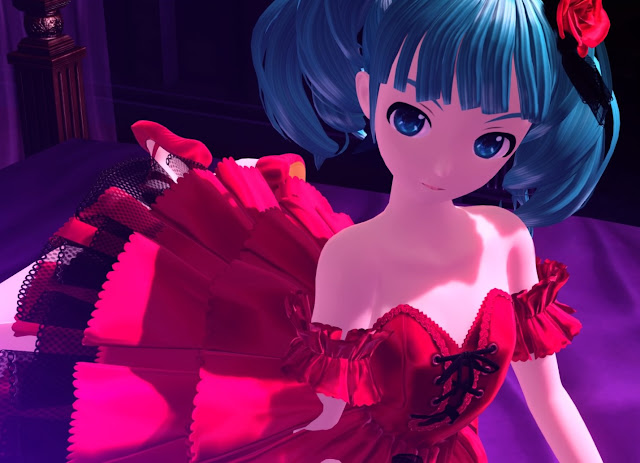 SEGA’s Hatsune Miku games were what got me into vocaloids in the first place, and thousands of hours of gameplay later, I still love them every bit as much.

But SEGA has gone quiet on Hatsune Miku, while other developers and publishers are making games. And this is concerning. In this video I look back on the history of SEGA and Hatsune Miku, and consider what might be coming next.