We have a release date for SNK Heroines in the west!

Developed by SNK, and published by NISA in the west, SNK Heroines: Tag Team Frenzy is that super-fanservicey all-girls fighting game that has been causing a bit of a stir since its announcement. And now we have a release date for the game; it lands on September 7 in both America and Europe/ Australia.


In addition to the release date news, NISA shared a new trailer, featuring a new character reveal; this time around it’s Shermie, who first appeared in King Of Fighters ’97. I mean, she’s not going to stop me picking Athena every time I play this game, but new character reveals are always a good thing.

Right at the end of the trailer there’s a graphic that also shows there is so much more to be revealed yet. I really hope this game plays as good as it looks, because it has the real potential to become a favourite fighting game.

NISA made another amazing SNK-related announcement this past week; it was also bringing an incredibly pack of classic SNK games to Nintendo Switch to celebrate SNK’s 40th anniversary. This collection launches exclusively on Nintendo Switch in Fall (so, Spring for Aussies). 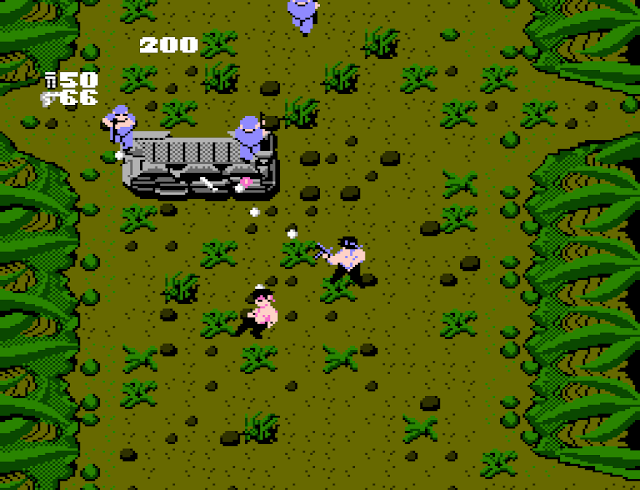 All games will run at 1080p resolution, and feature instant save and rewind mechanics so players can make their way through the games, regardless of their skill levels. And just look at the lineup of games already announced; so many brutally hard, but beloved arcade classics in this one:

The Legend Of Kay lands on Nintendo Switch on May 29

The Legend of Kay is one very well regarded game. Originally released on the PlayStation 2, it has been puttering along, slowing building towards having the reputation of being a genuine classic. 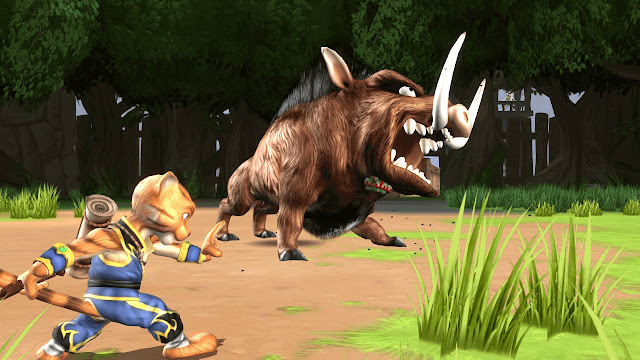 And the game’s owners, THQ Nordic, has decided to make the game available on as many platforms as possible. The Legend of Kay is already available on PC, PlayStation 3 and 4, Xbox 360, and even Nintendo Wii U. Now it’s coming to Nintendo Switch as well, with a release date of May 29.

Being able to play this game on the go is a compelling enough reason to buy into it again. You haven’t been able to do that previously!

Dontnod, one of the most talented storyteller game developers out there, has pushed out another trailer for its upcoming Vampyr, a dark fantasy game in which you play as a vampire in London at the conclusion of World War 1.


As with Life Is Strange before it, this game promises to be heavily focused on the storytelling and consequences to the moral decisions you make along the way. Unlike Life Is Strange, this one isn’t an adventure game. Instead, it’s much closer to an RPG, and something you might expect to experience in a White Wolf World of Darkness game.

This game’s been in development for a while, but the good news is we don’t have to wait much longer at all. It releases on June 5.

Hatsune Miku and SEGA: Are the good times fading?