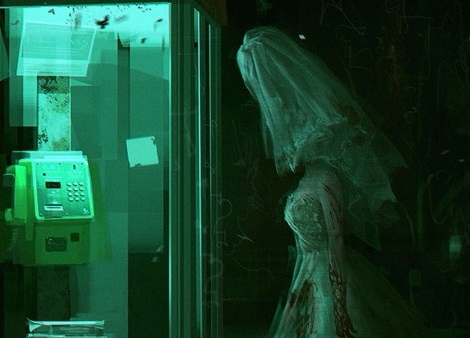 Death Mark is a game that released in June 2017 for PlayStation Vita, and then in January on PlayStation 4. It’s now due for a release on Nintendo Switch soon (June 28, to be precise), and, as far as unlocalised games go, this one is right up there with the most interesting we’ve seen.

Developed by Experience Inc – the very same developer that is best known in the west for producing excellent dungeon crawlers like Demon Gaze and The Stranger of Sword City, this game looks like a very traditional Japanese ghost story. The Switch version also has an additional story chapter, which will be made available as DLC for the other platforms.

Now is the right time to localise it, in other words. Do you hear me, PQube or Fruitbat Factory or Aksys or NISA… or any of the other dozens of indie localisation outfits? This is a really great looking game, and as a visual novel that will be releasing on the Switch (because people like their VNs portable but many have retired their Vitas), there’s every chance that it’ll find the audience it needs.

In the meantime I guess we’ll just have to keep watching this trailer and dream of what might be.