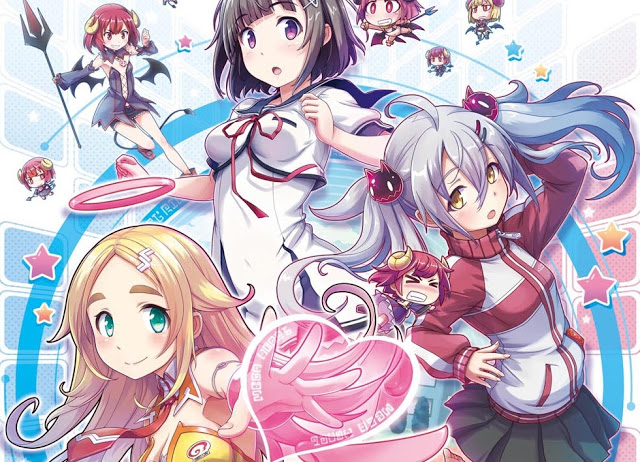 Get ready for the waves of controversy, folks! The sequel to Gal*Gun: Double Peace, which turned more than a few heads when it was released back in 2016, will land on the PlayStation 4 and Nintendo Switch on April 13 in Europe, and April 24 in America. Expect it to be banned in Australia and New Zealand, of course.

Related reading: An interview with the developer of Gal*Gun from TGS last year

The original Gal*Gun was a fairly limited on-rails shooter experience. A weird one, to be sure, given that your job was to shoot pheromones at cute girls until they achieved a state of bliss and left you alone, but mechanically it was very stock-standard for the genre. This one promises to be far (far) more in depth, taking place over a longer period of time, and having a whole lot more systems at play than the original did. From the press release:

Gal*Gun 2 ups the action of Gal*Gun: Double Peace by hurling players into situations even more outrageous than before. When a crazy demon menace is unleashed on the Academy, you must bravely step forward to put an end to the mischief. But you’ve never experienced anything like what Gal*Gun 2 has to offer: New girls, new gadgets, new modes and an improved Doki Doki Mode all combine to make it the ultimate kawaii experience of the year for both returning Gal*Gun veterans and newcomers alike!


Let’s all look forward to the opinion pieces on this one in just a month’s time!

Oooh, one of Idea Factory’s most underrated games lands on Steam on April 10!