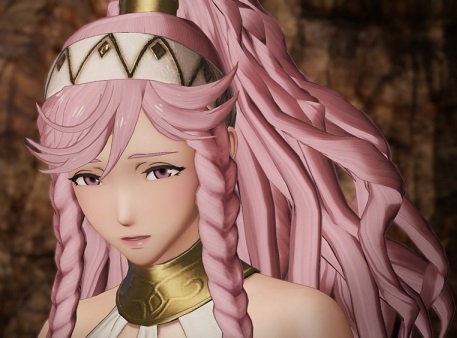 Fire Emblem Warriors is the gift that keeps on giving. Due out next week (March 29) is a free update, which brings with it some significant updates and goodies. The best three of these are:

1) A maximum character level cap of 150 (up from 130)
2) Support for the video capture feature on the Nintendo Switch version (give that share button a good workout)
3) A bunch of new “blessings” that you can enact via the temple menu. One increases the levels of all enemies to 150, giving you even greater challenge. The other is really intriguing; it’s called ‘tactician blessing’ which means that in combat your own character will do no damage, so the only way to win a fight is to effectively command the other characters on the map. Think of it as a real-time Fire Emblem game.

Additionally, there’s a new paid-for DLC releasing at the same time. It’ll set you back around $10, depending on your region, and brings with it the following features: 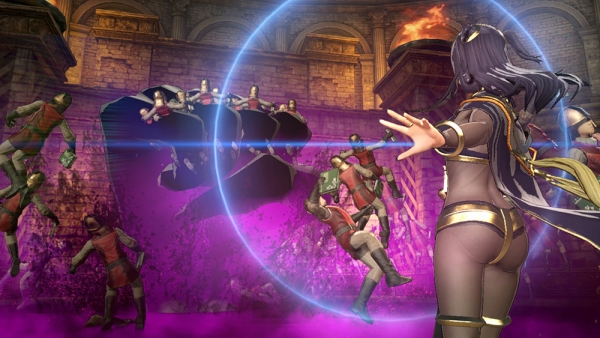 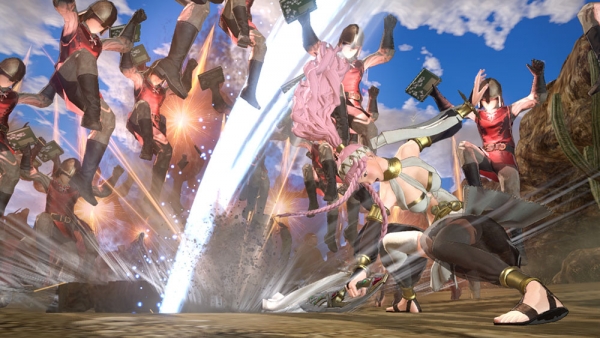 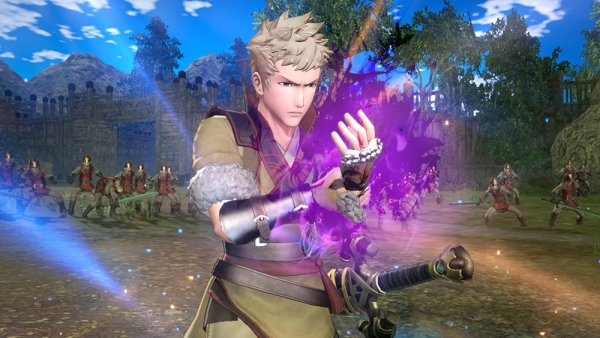 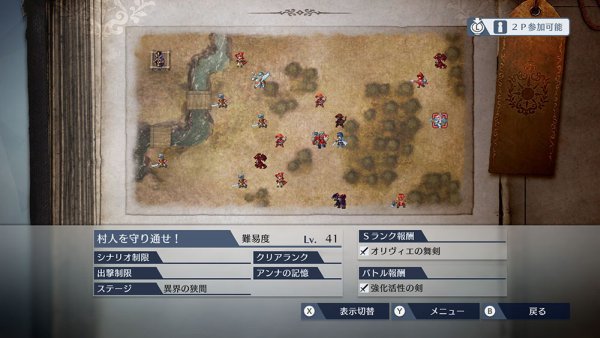 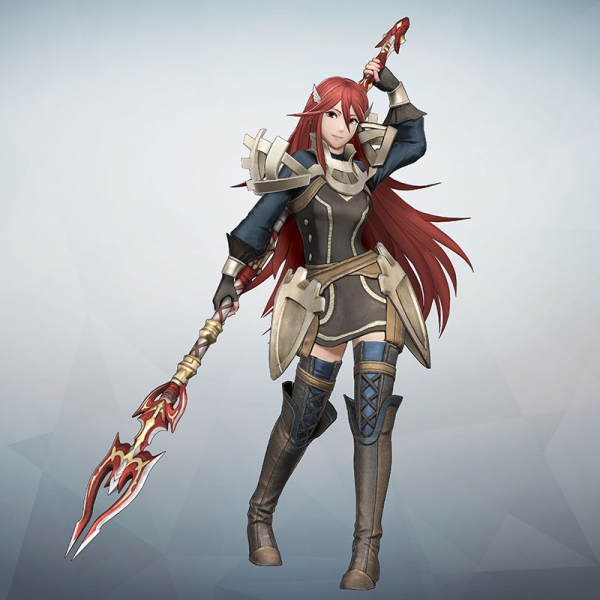 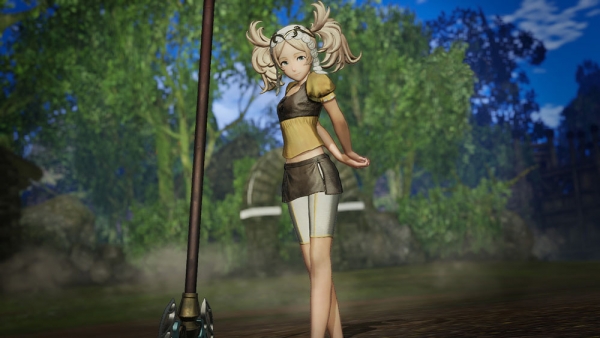 A nice update and a great new DLC pack, with the second best Fire Emblem character ever, after Lyn (who’s already in the game, of course). Life is good.