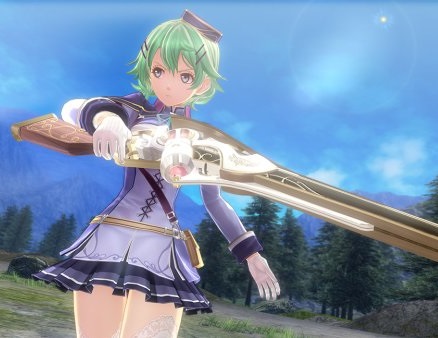 Nihon Falcom has released the first screenshots and details of some of the major characters in The Legend of Heroes: Trails of Cold Steel IV, which is due for release in Japan on PlayStation 4 this Autumn (Spring for Aussies).

Now I’m not going to post the details that accompany these screenshots, because there’s some significant spoilers in there, and if you’ve still not played the Trails games yet, I wouldn’t want to ruin it on you. However, if you have played the first couple of games and/or don’t mind spoilers, I’ll give you the Gematsu link, here, which has it all.

We’re just posting the screenshots. But that should be more than enough to get you very excited for the continuation of what is the new bright JRPG franchise on the block. 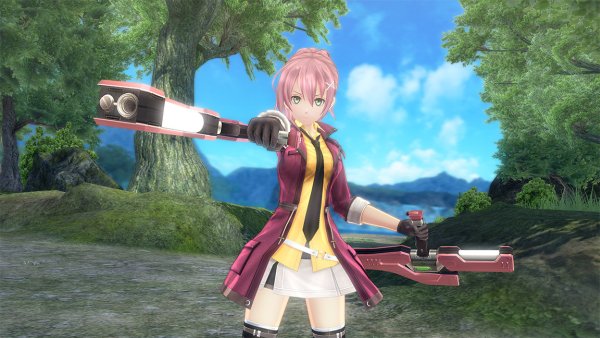 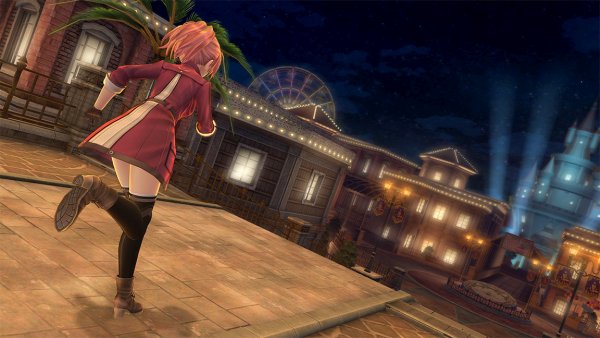 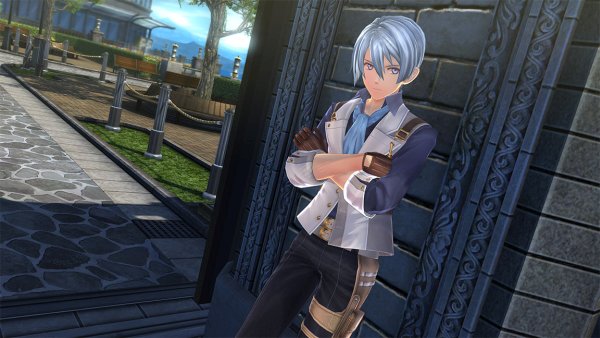 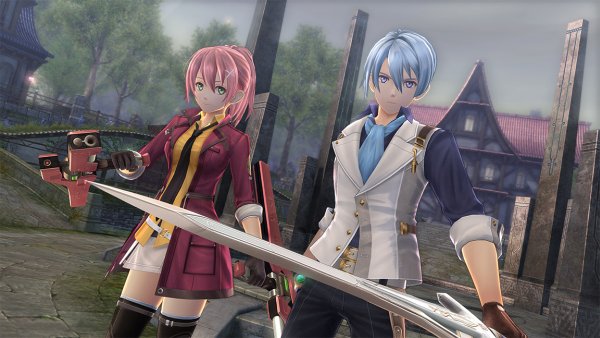 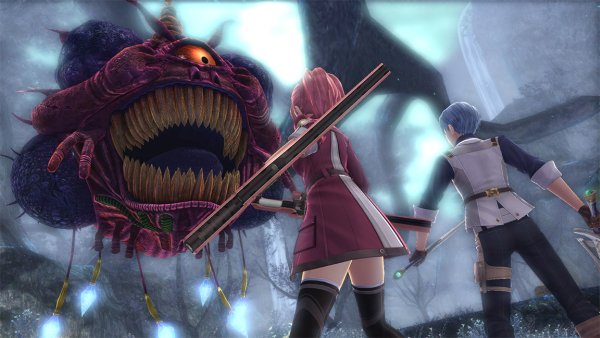 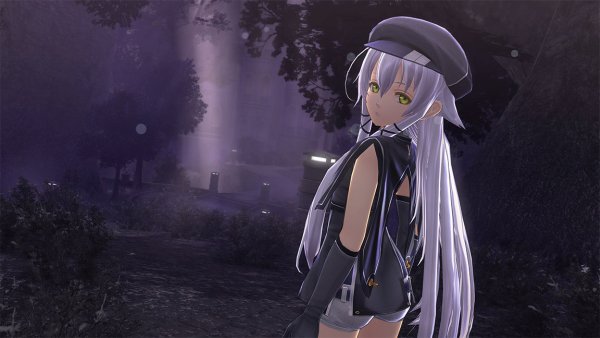 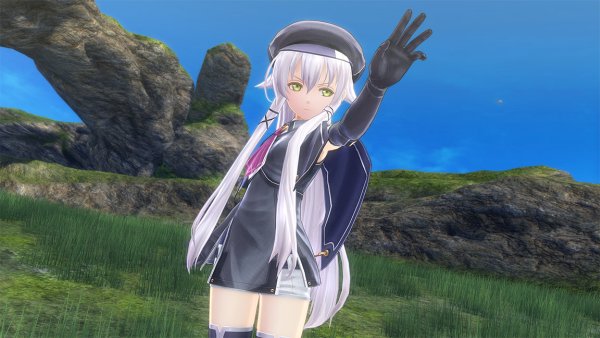 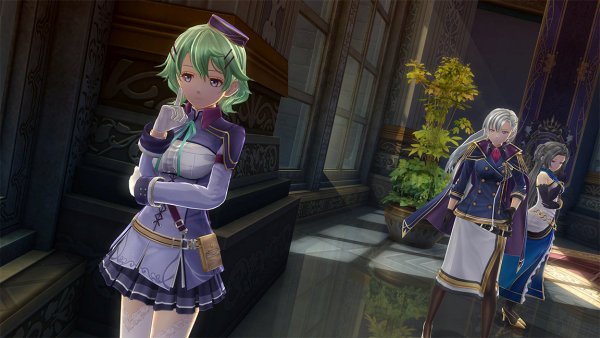 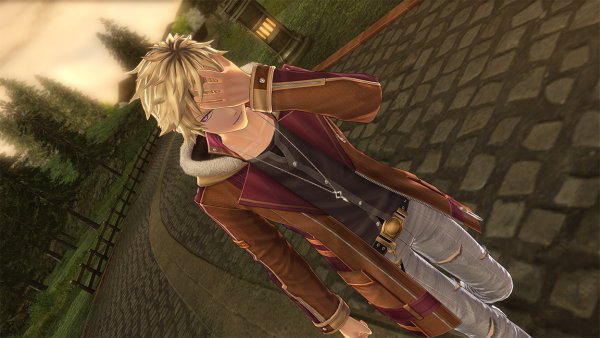 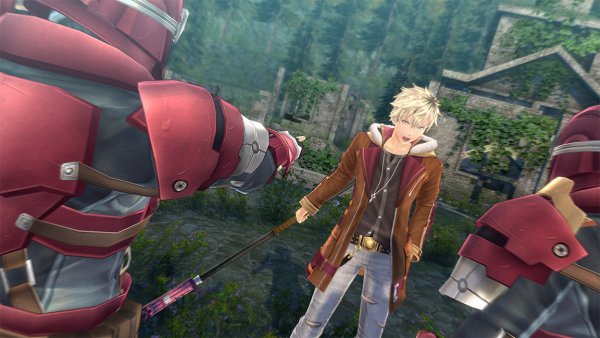