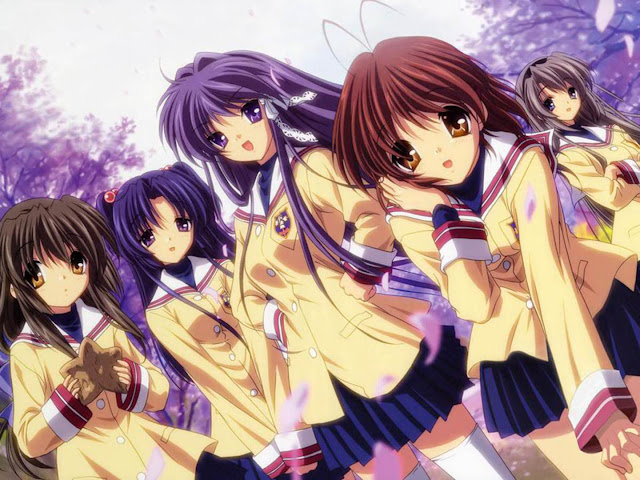 Clannad is one of the most respected visual novels of all, and it’s coming to PlayStation 4. Even better, you won’t need to wait for a localiser to pick it up. The game’s Japanese release will have a full English translation available.

Sounds good, right? You won’t have to wait long for this one. It released on June 14.