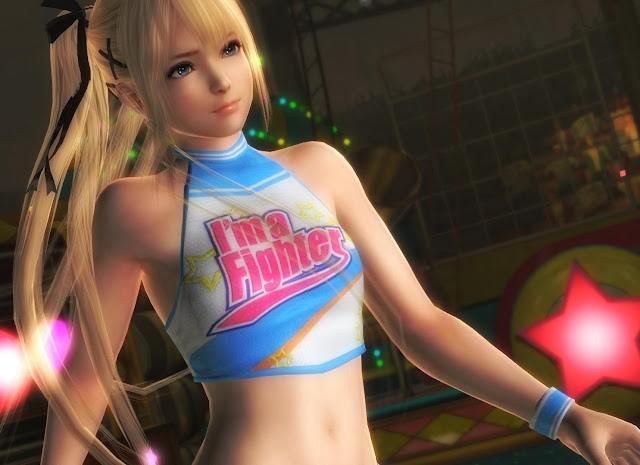 As we know, there won’t be any more new costumes released for Dead or Alive 5. Still, Koei Tecmo released hundreds (and hundreds) of them over the life of the game, so as we wait for Dead or Alive 6, I’ve decided to do a video looking at my favourite costumes from the game.