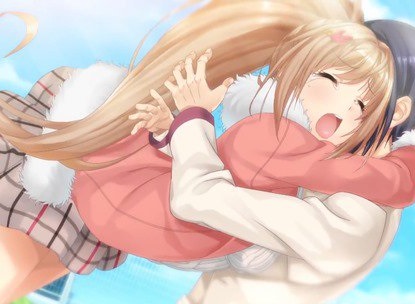 God bless PQube. The publisher is set to bring western Nintendo Switch owners their first pretty ladies visual novel, Song of Memories, in the not too distant future. The game will also be released on PlayStation 4 but… we know the platform we want to play it on.

Not that it’s just a game about dating gorgeous girls. Song of Memories promises a dark plot, about the start of a monster apocalypse, and players will get to romance one of six girls, even as they fight in light RPG and rhythm game action systems to try and save the world (and their girl). With four CDs worth of music, and over 40 hours of audio, this is a massive production, and promises a deep, branching narrative with plenty of replay value.

There’s no firm release date just yet, but this is one game that has immediately shot onto our radar. We love the art style, and the announce trailer is really impressive stuff:


Given that the Switch just had its first otome game about dating very pretty boys released on to it in the west (the Boys of Yoshikawa – stay tuned for a review), it has been a really good day for visual novels on the Switch.