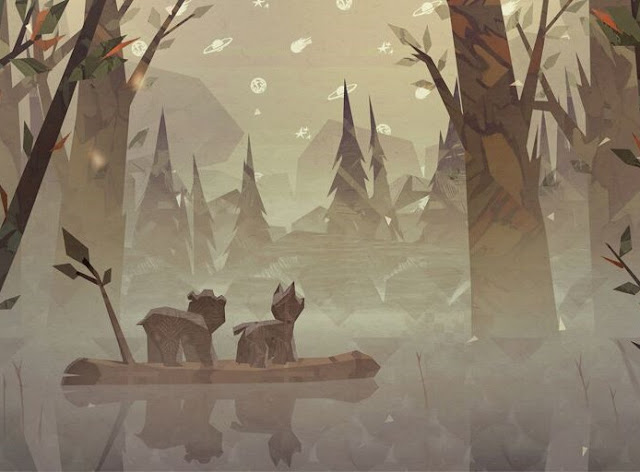 Circle Entertainment has had a heck of a time with the Nintendo Switch recently. Hot on the heels of ports of The Ambition of the Slimes and the Mercenaries Saga trilogy, the company has announced that it’s bringing the beautiful, emotive, Shelter Generations to Nintendo Switch in March.

Shelter Generations is an expanded port of Shelter 2, including the base game, a standalone expansion, some DLC, soundtracks and some bonus storybooks. That’s a lot of content, that’s for sure.
But more than the quantity, it’s the quality that will make this one stand out. In Shelter 2, you play as a mother Lynx, who needs to protect and nurture her cubs into adulthood. Evocative music and visual design combine to produce something that anyone who has played it finds to be emotional and quite beautiful.

Then, in the expansion, you get to play as once of the cubs, which needs to figure out how to survive on its own. This bonus promises a different kind of experience and gameplay, before you get even deeper into the narrative and world of Shelter 2 through the storybooks.
This package is exclusive to the Nintendo Switch, asnd can be played on the TV, or in handheld or tabletop mode. It’s the kind of “artsy” experience that everyone should play, and this will be the definitive version of it. The game releases in March, though we don’t have an exact date just yet.
– Matt S.
Editor-in-Chief
Find me on Twitter: @digitallydownld