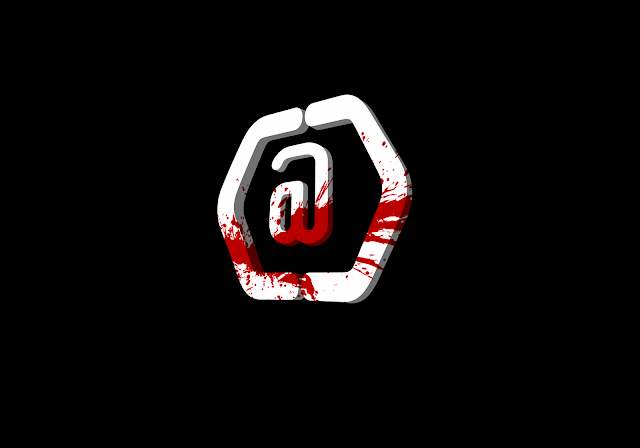 In recent years “roguelike” has been applied to so many games – particularly in the indie space – that it’s all but lost meaning. These days all you need to do to produce a “roguelike” is to give your game some randomly generated levels, and perhaps a permadeath feature, and BAM! it’s a roguelike.

In this video I challenge that, and outline the three key elements that I see as defining a roguelike as a roguelike. Random level design isn’t one of those elements.

Played any good roguelikes recently? Let us know in the comments!