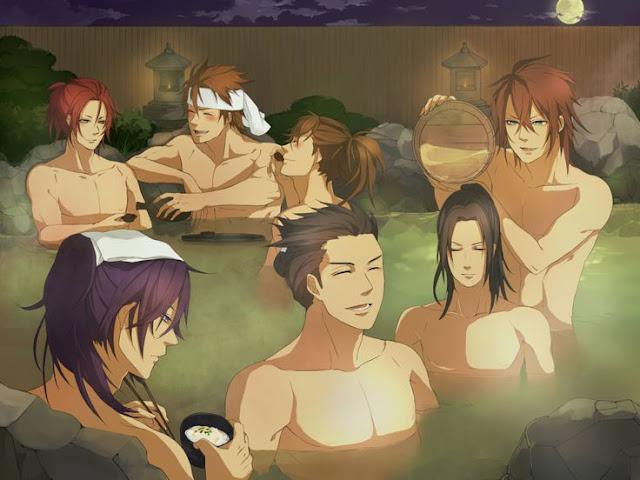 So, People Magazine unveiled its sexiest man of the year award this week, and regardless of what you think of who won (some dude called Blake Shelton, apparently), one thing is very obvious: that guy is not a digital character.

So naturally People Magazine is wrong and here are the real ten sexiest men of 2017. 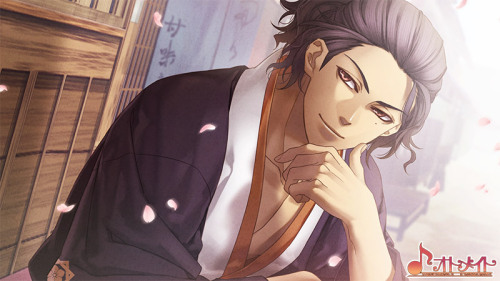 One of the new romance options in Hakuoki: Kyoto Winds, Ryouma Sakamoto is about as handsome and charming as they come. His openness and warmth are a welcome change from the stern reservedness of the Shinsengumi boys, and his idealistic vision for a future where all people are treated as equals is incredibly sexy. Also, he’s based on a real person who, along with his wife, is believed to be one of the first people in Japan to have a honeymoon. What a romantic. Get this guy on the Bachelorette. 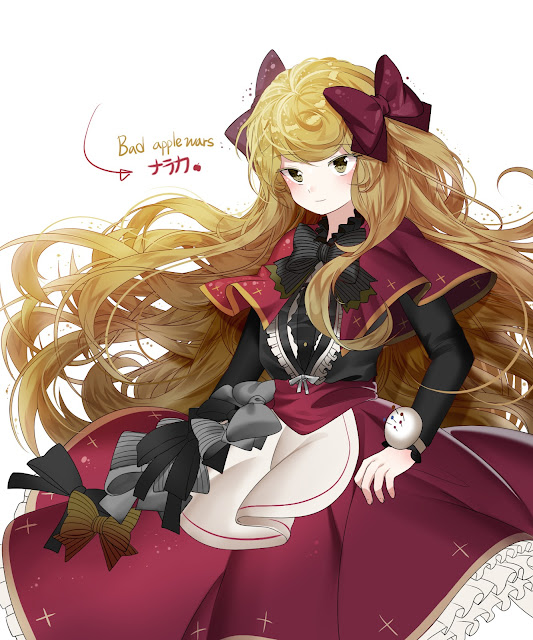 To look at him, you might assume Naraka is a girl, with his fondness for dresses, make up, and long, flowing hair. But he confirms within moments of meeting him that he’s a boy; he’s just not one to be bound by gender norms, and his fascination with old-timey fashion draws him to the elegant dresses of Victorian times. More importantly, he’s a caring soul and a fierce fighter, who’ll go to the ends of the earth for the people he cares about. 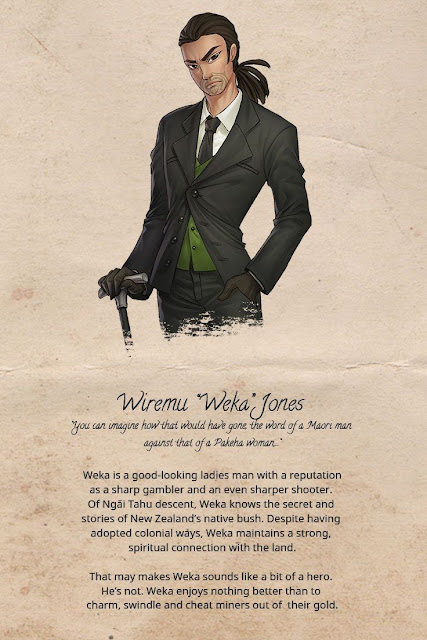 Wiremu “Weka” Jones is your quintessential charming rogue: a smooth-talking ladies man, a sly gambler, and a deadly sharpshooter. But behind all that is a tragic past; a proud Māori man from the Ngāi Tahu tribe, he didn’t take kindly to European colonisation of New Zealand, and being a made a political prisoner led him to a life of crime and swindling settlers. He’s an unlikely anti-hero in The Falconers: Moonlight, and he’s way hot, but sadly, you never get to kiss him. 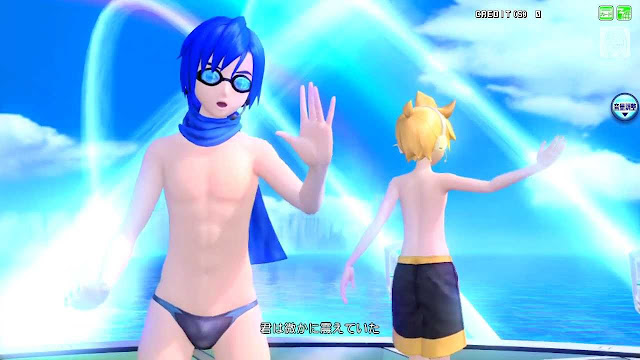 Not enough is said about KAITO. Mostly because that damn princess, Hatsune Miku, steals all the attention. But KAITO is the real deal. Tall, long legs, stunning blue hair and a voice that would make opera singers swoon, KAITO might only account for 1% of all Crypton vocaloid music made, but that’s only because he’s the real artist type and only the best can work with him. Also he looks awesome in speedos. It’s hard to pull those off. 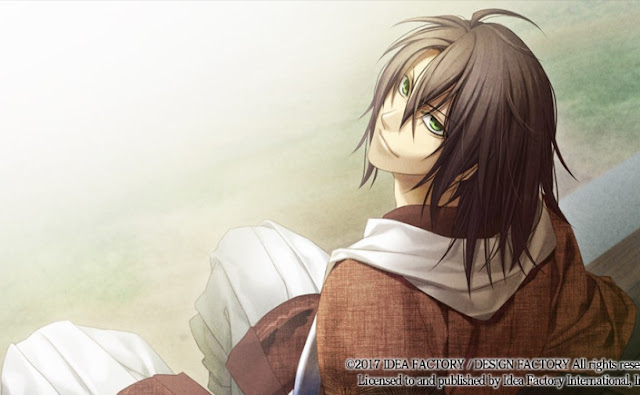 The samurai with permanent early morning, just-out-of-bed hair, Okita is the real hero of everything that happened in Hakuoki. So much so that none of the rest of the cast even matter. He pretends to be laconic and laid back, but he’s a sharp wit, and when the chips are down, you don’t want any other swordsman watching your back. 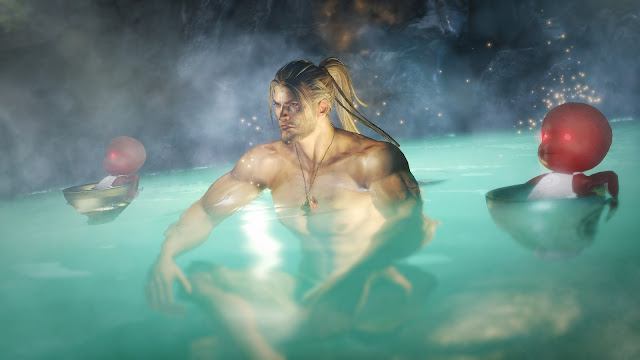 In the lead-up to Nioh’s release, I saw many a joke about the game’s star, William, being a “samurai Geralt”. Fair enough—he shares with the Witcher’s hero a similar silver mane, steely gaze, fierce sense of justice, and skill with a sword. But few white men could pull of samurai armour as well as ol’ Bill here does, and if I can only have one silver fox demon hunter in my life, let it be this Irish rogue. (Also, his bath scenes are way better.) 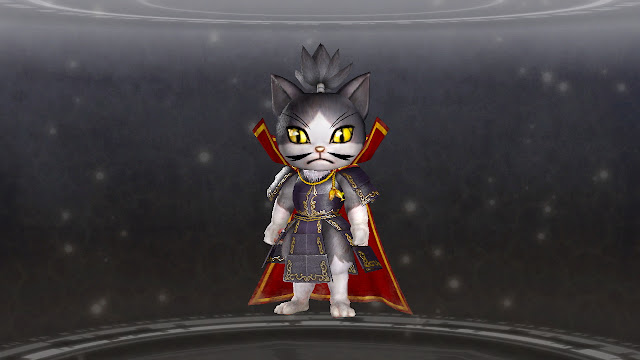 Nobunaga Oda, the real man from history, had the whole smouldering-and-is-actually-a-devil thing going on already, but what happens when you throw Nobunaga and a cat together in a weird experiment, like what happened in that classic film, The Fly, only furrier? You get Nobunyaga. Not only does he have the best paws of anyone on this list, but Nobunyaga has a regal, commanding presence wherever he goes. Which is incredibly impressive considering that he is a cat, and therefore shorter than everyone else here by a factor of feet. 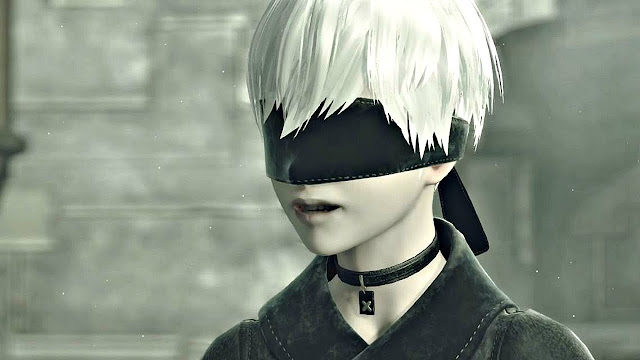 As good as 2B is, she’d be nothing without 9S by her side. Sure, you could say he’s naive to a fault, and sure, he might not be as out-and-out powerful in a scrap as his lady ally, but 9S has one thing going for him which makes him irresistible – the most stunning white hair. Suave and stylish don’t begin to describe that impeccably manicured crop of pristine, perfect whiteness. If only there was hair dye that could actually make that white without it looking like trash, I personally think we would all be adopting that fashion. 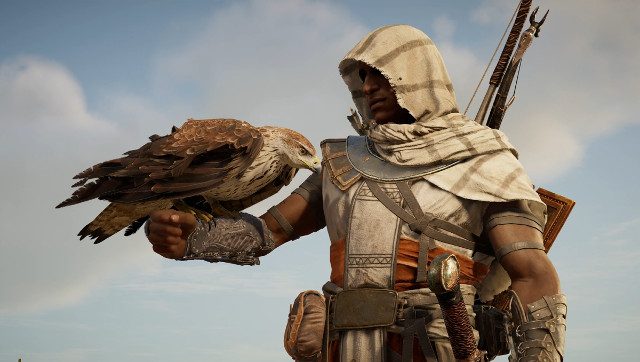 Bayek kind of looks like singer The Weeknd, if The Weeknd was a burly assassin who’d spent his life fighting injustice in Ptolemaic Egypt. He’s built like a truck, and both his eyes and his beard could see you wind up as the objective of a missing persons sidequest. As rugged and dangerous as he is to those who wrong him, Bayek’s also sensitive and caring around the people who get to see him with his guard down.

Juli (How to Fool a Liar King) 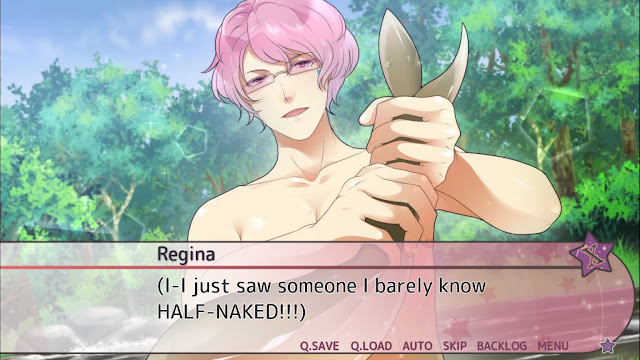 If an otome game’s going to give you only one romance option, it may as well be someone as sexy as Juli. His purple locks are tailor-made for running your fingers through, and if he takes off his glasses in front of you, his eyes are sure to enchant you one way or another. If you’re especially lucky, you might catch him fishing—something he does with very little by way of clothing.

The Friday Ten: And now here are the ten sexiest women